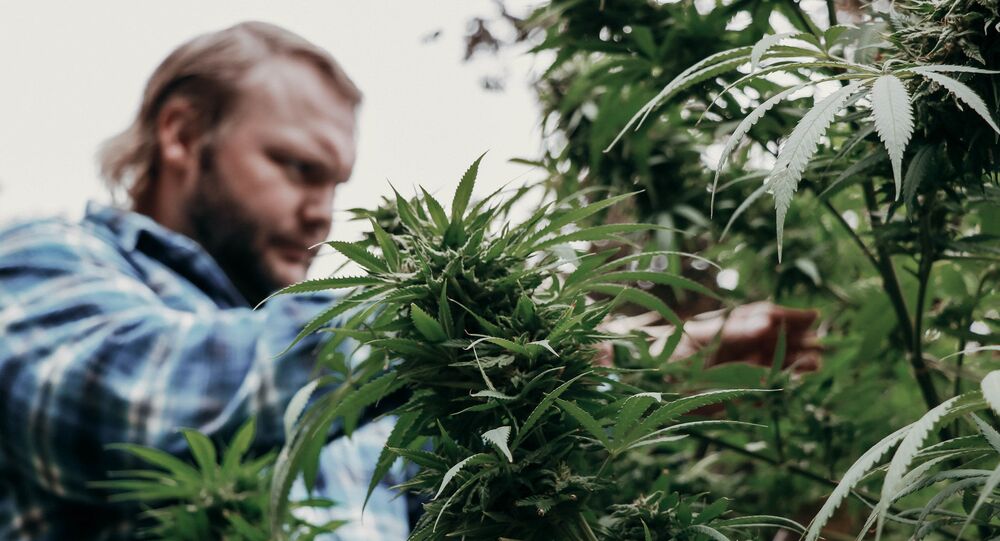 Marijuana doesn't possess significant toxicity on its own, but this does not change that this is an addictive psychoactive substance. Apart from that, according to statistics, marijuana, like alcohol, could be the reason behind many car accidents.

The Virginia General Assembly has approved a bill to legalise the recreational use of marijuana beginnin in 2024. The motion passed in a 48-43 vote.

Virginia now joins 15 other states that have already legalised the drug, becoming the first southern state to do so. The bill is expected to be approved by Governor Ralph Northam. Northam earlier noted that he would approve the amendments.

According to the approved bill, adults under 25 in Virginia will be allowed to legally possess one ounce of marijuana starting from 1 January 2024. In the intervening time state authorities will organise a marijuana regulatory agency to oversee the process.

In addition, the bill allows for home cultivation of up to two mature and two immature plants per household, imposing a 21 percent excise tax on the drug.

In 2020, Virginia decriminalised the possession of small amounts of marijuana and set a maximum fine of $25 as part of the criminal justice reform. Democratic Senate officials argued that legalising drug storage prior to market legalisation could lead to a surge of marijuana sales on the black market.