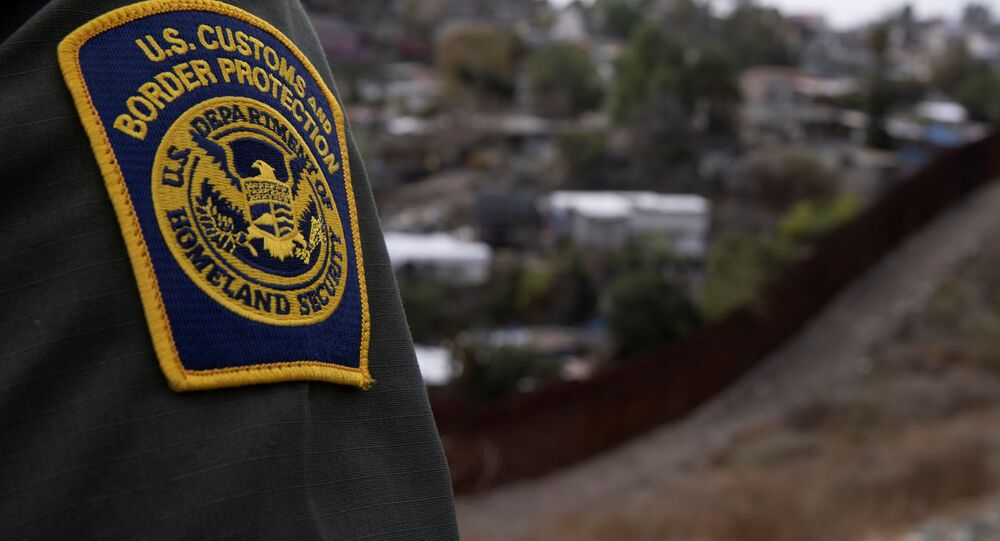 Earlier, the Biden administration directed the Department of Homeland Security (DHS) to place a halt on all deportations of noncitizens for a 100-day period, as officials reviewed current policies. Although the directive did include exceptions, the call was immediately condemned by Texas officials who argued the order violated immigration law.

A federal judge declared in a late Tuesday ruling that the administration of US President Joe Biden was indefinitely banned from enforcing its 100-day moratorium on most deportations, marking yet another blow to one of the president’s campaign promises.

US District Judge Drew Tipton granted a preliminary injunction that prevented the moratorium from standing, arguing in a 105-page ruling that Texas proved the 100-day initiative violated administrative laws and procedures, and would effectively place a financial burden on the Lone Star State.

“[T]he core failure of DHS lies not in the brevity of the January 20 Memorandum or the corresponding administrative record, but instead in its omission of a rational explanation grounded in the facts reviewed and the factors considered,” Tipton wrote. “This failure is fatal, as this defect essentially makes DHS’s determination to institute a 100-day pause on deportations an arbitrary and capricious choice.”

Tipton further noted the “injunction is granted on a nationwide basis and prohibits enforcement and implementation of the policies described in the January 20 Memorandum.”

It will remain in place until the matter concludes in the court system or until there is a new order imposed by a higher court. The ruling, which did not require that deportations resume at their previous pace, came down as a temporary restraining order previously issued by Tipton was set to expire on Tuesday.

However, not all was lost for the Biden administration, as Tipton did not block the whole of the January memo. In fact, the federal judge stated that the order “does not prohibit the government from carrying out or adhering” to other sections of the memo, which include a call for a review of policies and practices linked to the US’ immigration enforcement tactics.

The standoff between the administration and officials in Texas initially began in January, as Biden signed off on a slew of memos in an effort to do away with policies that were imposed under the Trump administration.

At the time, Biden had been warned by Texas Attorney General Ken Paxton that he would take legal measures, with the Texas officials ultimately delivering on his remarks shortly after the memo was signed on Inauguration Day. In a complaint and motion filed by the official, he noted the halt would force the state to “provide costly educational, social, welfare, healthcare, and other services to illegal aliens who remain in Texas because defendants have ceased removing them."

Additionally, Paxton highlighted the deportation halt was in violation of a Trump-era agreement between the state and DHS that any changes to immigration policy require a 180-day written notice to proposed changes, with a failure to comply prompting parties to file an injunction.

Biden’s 100-day order, however, does include exceptions to the rule, specifically regarding individuals who pose a danger to national security or who were not physically present in the country before November 2020. It also exempts persons who have voluntarily agreed to leave the US.

It’s unclear if the Biden administration intends to immediately file an appeal to Tipton’s latest ruling.