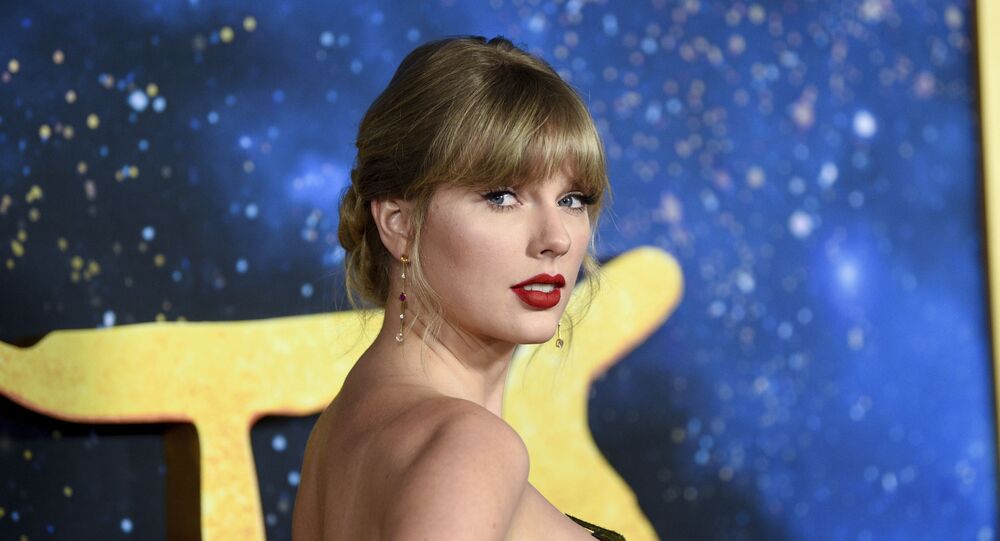 Pop superstar Taylor Swift won a case against the Denver radio host in 2017, claiming he had groped her. She asked the court for just $1 in nominal damages in order to underline that the financial aspect of the issue wasn't important.

Taylor Swift's sexual assault verdict has been brought up as the Supreme Court is considering whether to resume a lawsuit filed in 2016 by Georgia college student Chike Uzuegbunam against his school for allegedly restricting him from speaking about his religious views.

According to Uzuegbunam's appeal, members of his college staff violated his First Amendment rights by forcing him to refrain from talking about his Christian faith on campus grounds. Gwinnett College in Georgia later reconsidered the strict speech code and the legal appeal was dismissed in 2017 by a district court judge, saying the case was moot.

After the US Court of Appeals confirmed that ruling, Uzuegbunam decided to appeal to the Supreme Court.

"In July 2019, the U.S. Court of Appeals for the 11th Circuit agreed with that ruling. It was as though what had happened to me didn't matter. But how important is freedom if those who impinge on it are never told that their rules are unconstitutional, are never put on notice that they can't simply change the rules when someone protests and are then free to return to their unconstitutional ways whenever they like? I decided to continue fighting for legal recognition that what happened to me violated my constitutional rights. I wasn't seeking money; I just wanted to make sure that my college and other public institutions know that they are legally bound to honour the Constitution", Uzuegbunam wrote in an op-ed for The Washington Post.

On Tuesday, the Supreme Court justices debated about whether the case can move forward. Uzuegbunam is demanding just $1 and a declaration from the school that they acted unlawfully. Chief Justice John Roberts noted that the case is problematic due to its minuscule payout.

Justice Elena Kagan pointed out that "people can't bring a suit for pure vindication alone … for the psychic satisfaction that it gives to hear a court say that". She mentioned the Taylor Swift sexual harassment case, describing it as "the most famous nominal damages case in recent times", as the singer had asked the court for $1 in a symbolic move.

According to Justice Kagan, the pop star was "not really interested in your money" while a dollar was a representation of something both to her and to the women who have experienced sexual assault.

"That's what happened. The jury gave her $1. Why isn't that the same as this? The petitioner here says he was harmed. He wasn't able to speak when he should have been able to speak…He's just asking for $1 to redress that harm", Kagan said.

In 2013, Taylor Swift and David Mueller, who worked as a radio host, met at a photoshoot when he, according to the singer, suddenly put his hand under her skirt and groped her. Swift did not stir up a scandal, but reported the inappropriate behaviour to the station direction, and he was fired. Mueller sued Swift for pressing his bosses but the pop star filed a counterclaim of sexual harassment. Mueller's appeal was rejected while Swift won the case.