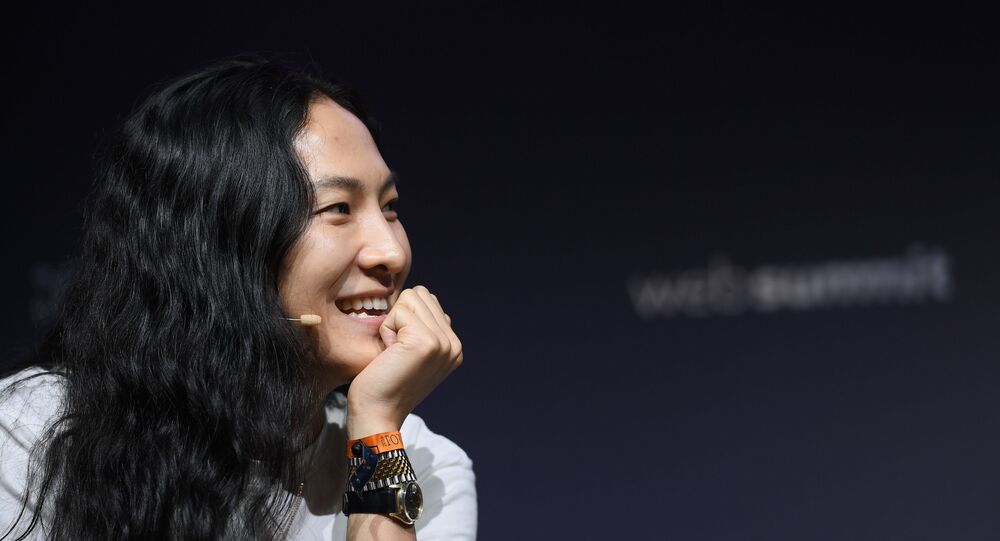 Fashion model Owen Mooney earlier came forward with accusations against former creative director for Balenciaga Alexander Wang, claiming that back in 2017 he was groped by the designer during a night out in an NYC club.

Alexander Wang is facing a stream of anonymous sexual harassment allegations after Owen Mooney’s revelation on TikTok that he was assaulted by the designer during an outing to a night club.

​The model’s story was shared by fashion industry whistleblower DietPrada and Sh*t Model Management (SMM) Instagram account, which is said to be led by “models exposing the truth”.

After the furore, other anonymous sources eventually came forward with similar accusations against the famed designer, that were posted by SMM, with some insiders even claiming that they were unknowingly drugged by Wang who attempted to harass them.

“My friend did a modeling job and Alexander Wang was there they ended up partying together and he kept offering my friend drinks even though he didn’t want to drink that much But he wanted to be polite and ended up getting pretty drunk. The next thing he remembers is being in a room with Alexander Wang and he had taken off his pants and was making him touch touch him and was trying to make him give him a bj even though he was straight and told him he was straight my friend was barely coherent but he ended up pushing him away and walking out the door he has been scarred ever since [sic]”, the quoted message from one person reads.

Some others suggested that they were furtively given “Molly water” by Wang, referring to liquid with MDMA drug dissolved in it.

The claims have been now widely shared on social media with users calling to held “sexual predator” Wang accountable.

Shame on you #AlexanderWang pic.twitter.com/AJdbfAkGZ9

I’m seeing a common thread in all these Alexander Wang stories. We really need to have a conversation about CONSENT in the gay community and what that looks like and how many people have no boundaries because the hypersexuality of our spaces has complicated that

why is no one talking abt alexander wang bring a sexual predator omg ???? pic.twitter.com/92tPt2CvWm

A user or a group of activists behind SMS account called upon instagrammers to unfollow the designer and his fashion brand “to show support to the victims”.

“It is time to hold abusers in the fashion industry accountable. Male and trans models are often overlooked in the conversations of sexual assault in the modelling industry, but not today. We can’t let famous people get away with sexual assault just because they’re on a pedestal,” the account claimed in a post that has now received more than 30,000 likes.

The claims made in the posts could not be independently verified. Neither Wang nor his brand have addressed the allegations so far.