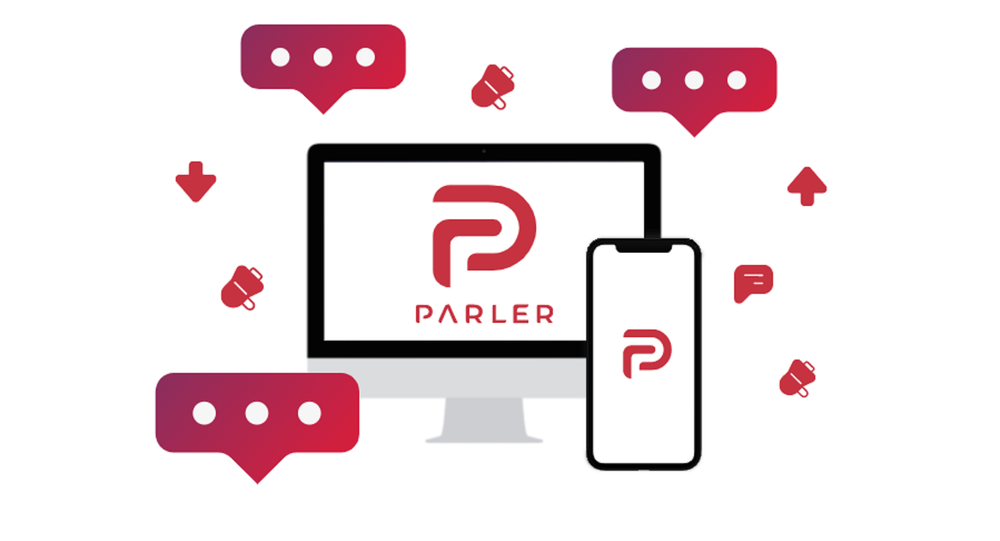 The development comes after the social media platform, favoured by conservatives and supporters of Donald Trump, was booted by other big tech giants - Apple and Google - for what the companies described as "violent content" posted on the application's platform.

Amazon has decided to suspend Parler from its web hosting service AWS, Buzzfeed reported. An Amazon spokesperson later confirmed the news to The Hill. The company said it decided to part ways with Parler due to the lack of moderation of content on the social media platform, which Amazon called a "very real risk to public safety".

"Recently, we've seen a steady increase in this violent content on your website, all of which violates our terms. It's clear that Parler does not have an effective process to comply with the AWS terms of service", reads the email, obtained by Buzzfeed.

'An Attempt to Remove Free Speech'

Parler CEO John Matze said it's possible the social media platform will be unavailable for up to a week following Amazon's removal because it will be rebuilt from scratch.

"We prepared for events like this by never relying on Amazon's proprietary infrastructure and building bare metal products. We will try to move to a new provider right now as we have many competing for our business", Matze said in a statement posted on Parler.

The company's CEO described Amazon's decision as an attempt to "completely remove free speech off the internet" and a "coordinated attack by the tech giants to kill competition in the market place".

"You can expect the war on competition and free speech to continue, but don't count us out", wrote John Matze.

Amazon's move comes just a day after Parler was suspended by Apple and Google from its app stores. The companies said their decision was motivated by the "violent content" on the social media platform.

The app favoured by Donald Trump's supporters and conservatives has come under scrutiny following recent attacks on Capitol, which left one policeman and four civilians dead. Reports say the protesters who stormed the Capitol on 6 January used Parler to coordinate their actions.

According to Buzzfeed, Parler users prepare to march on the US capital with weapons on 19 January, the day before Democrat Joe Biden's inauguration.