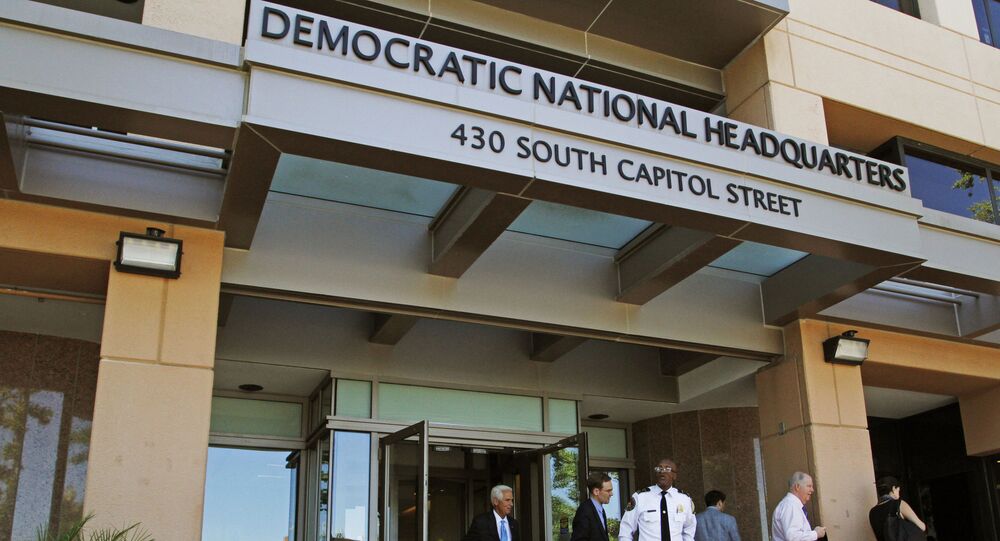 The US Federal Bureau of Investigation (FBI) has announced an award for information on the persons who set the explosives at the Capitol, according to the agency's website.

The FBI’s Washington Field Office released a photo of a person suspected of placing two pipe bombs in Washington, DC on Wednesday.

In the released photo, the suspect is seen wearing a facemask and gloves and carrying an object.

“At approximately 1:00 p.m. EST on 6 January 2021, multiple law enforcement agencies received reports of a suspected pipe bomb with wires at the headquarters of the Republican National Committee (RNC) located at 310 First Street Southeast in Washington, DC,” the FBI said. “At approximately 1:15 p.m. EST, a second suspected pipe bomb with similar descriptors was reported at the headquarters of the Democratic National Committee (DNC) at 430 South Capitol Street Southeast #3 in Washington, DC.”

The FBI is offering a $50,000 reward for information on the suspect.

Earlier, it was reported that during the riots at the Capitol in downtown Washington, two explosive devices were found and defused. The first was found in the Capitol complex and the second in the Republican National Committee building.

Trump's supporters violently stormed the US Capitol on Wednesday in a bid to prevent Congress from certifying the election results. The protesters attacked police with metal pipes and chemical irritants, damaged property, seized the inauguration stage and occupied the rotunda inside the Capitol building. The attack came after Trump urged his supporters to keep fighting to overturn the election results.

On Thursday, Trump said that he was "outraged" by the violent riot at the Capitol and confirmed that he was working to ensure a smooth transition of power to President-elect Joe Biden and his administration.