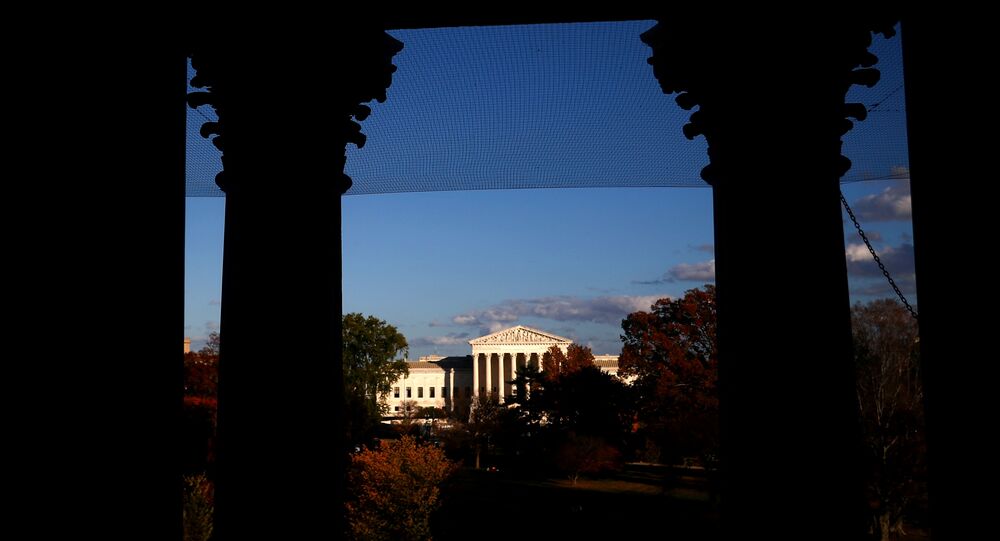 Missouri is one of the 17 states that has sided with Texas' legal motion to overturn the election results in four battleground states, though their support in this case so far has been purely symbolic.

The states of Missouri, Arkansas, Louisiana, Mississippi, South Carolina, and Utah have requested the Supreme Court to join the Texas lawsuit that seeks to override Democrat Joe Biden's victory in the four battleground states of Georgia, Michigan, Pennsylvania, and Wisconsin.

"The intervening states do not doubt that plaintiff state of Texas will vigorously and effectively litigate this case, but the attorney general of each individual state is best situated to represent the interests of that state and its people", the states wrote in the motion filed on Thursday.

This is a quite significant step for Texas' lawsuit at SCOTUS: pic.twitter.com/fjwc7mWqzy

On Wednesday, 17 US states submitted an amicus brief to the US Supreme Court in support of the Texas lawsuit filed on 9 December by the Attorney General of Texas, Ken Paxton. The latter called on the Supreme Court to disqualify the election results in the aforementioned states, claiming serious election irregularities took place during this year's voting. In particular, the lawsuit slammed the states for violating their own statutes by delaying deadlines of the vote count and sending mail-in-ballots to all registered voters. The lawsuit cited numerous witness accounts of irregularities, inconsistencies with the Dominion machine system, poll workers reportedly not being admitted to the counting process, and other issues.

President Donald Trump has pledged to intervene in Texas's lawsuit, which is now pending the decision of the Supreme Court.

We will be INTERVENING in the Texas (plus many other states) case. This is the big one. Our Country needs a victory!

Trump has been pushing efforts to overturn the results, arguing that the 2020 presidential election was "rigged" by Democrats in favour of their own candidate. As several states have certified Biden as the winner, Trump formally greenlighted the process of power transition, but has not conceded to what he calls election fraud. His team has filed numerous lawsuits in the key states where they believe election fraud could have taken place, and the incumbent president has vowed to continue to fight for the legitimate results.

How can you give an election to someone who lost the election by hundreds of thousands of legal votes in each of the swing states. How can a country be run by an illegitimate president?

On 14 December, the Electoral College is set to come together to decide on the next president of the United States. Even if Texas's motion fails, there is still a chance, in theory, that the Electoral College could break away from their states' certified results and instead cast their vote for Trump, though it would inevitably be appealed by Democrats to the Supreme Court.

President Trump said that if the Electoral College votes in favour of Biden, he will "certainly" vacate the White House, though it would be a "mistake" on their part.