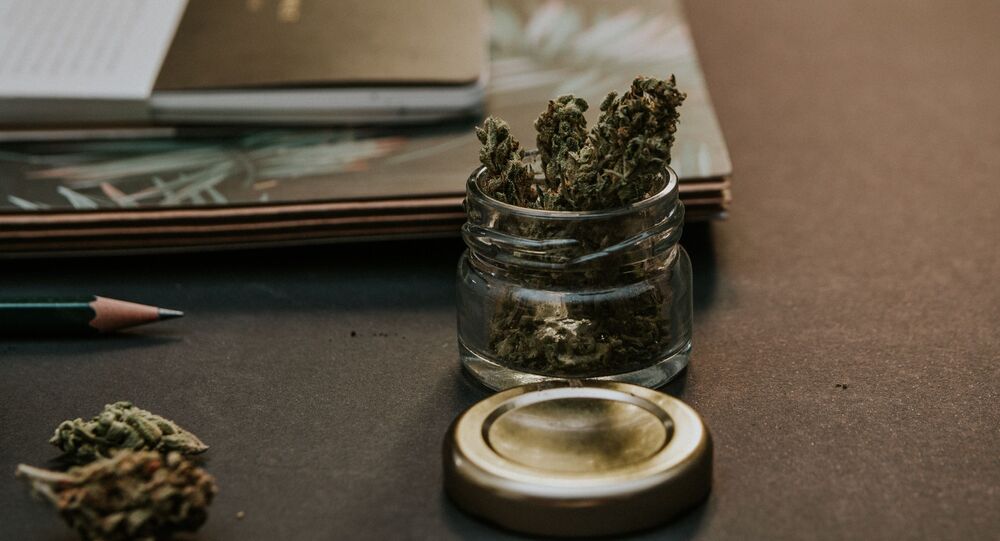 Col. Rick Miller, superintendent of the South Dakota Highway Patrol, and Pennington County Sheriff Kevin Thom filed a lawsuit in the Hughes County Circuit Court on Friday alleging the state violated its own constitution with the recent Constitutional Amendment A, a sweeping voter referendum that seeks to legalize and tax marijuana while also ensuring that medical marijuana is accessible and recreational weed is regulated.

“Our constitutional amendment procedure is very straightforward,” Miller said in a statement, as reported by Dakota News Now. “In this case, the group bringing Amendment A unconstitutionally abused the initiative process. We’re confident that the courts will safeguard the South Dakota Constitution and the rule of law.”

“If more than one amendment is submitted at the same election, each amendment shall be so prepared and distinguished that it can be voted upon separately.”

The lawsuit also argues that Amendment A does not amend the state constitution, but revises it. Such revisions require a three-fourths vote in each chamber of South Dakota's legislature to pass.

The legalization of medical marijuana alone was was laid out in Measure 26 and passed with 70% voter approval. Amendment A, on the other hand, was a more polarizing issue and went through with support from 54% of South Dakota voters.

“I was personally opposed to these measures and firmly believe they’re the wrong choice for South Dakota’s communities,” she said earlier this month.

“We need to be finding ways to strengthen our families, and I think we’re taking a step backward in that effort. I’m also very disappointed that we will be growing state government by millions of dollars in costs to public safety and to set up this new regulatory system.”

Noem vetoed a bill seeking to legalize hemp production last year due to “the impact it will have on public safety and law enforcement’s ability to enforce drug laws,” she claimed at the time, despite the fact that marijuana and hemp are two different crops.

While Noem views weed legalization as a public safety issue, those in favor of marijuana legalization argue that the policy can help South Dakotans medically, economically and socially.

“No longer will South Dakotans have to choose between obeying the law and getting relief from chronic pain, seizures, and anxiety," South Dakotans for Better Marijuana Laws Campaign Manager Drey Samuelson told Dakota News Now on November 4, one day after votes were cast on the matter.

"And, no longer will illicit dealers and drug cartels be the folks who profit from the sale of marijuana; now it will be our state’s public schools and our general fund.”

South Dakotans for Better Marijuana Laws, which was the driving force behind Amendment A and Measure 26, has declared it is “prepared to defend Amendment A against this lawsuit.”

“Our opponents should accept defeat instead of trying to overturn the will of the people. Amendment A was carefully drafted, fully vetted, and approved by a strong majority of South Dakota voters this year,” the group declared.

Where is the Movement; Weed Anyone?