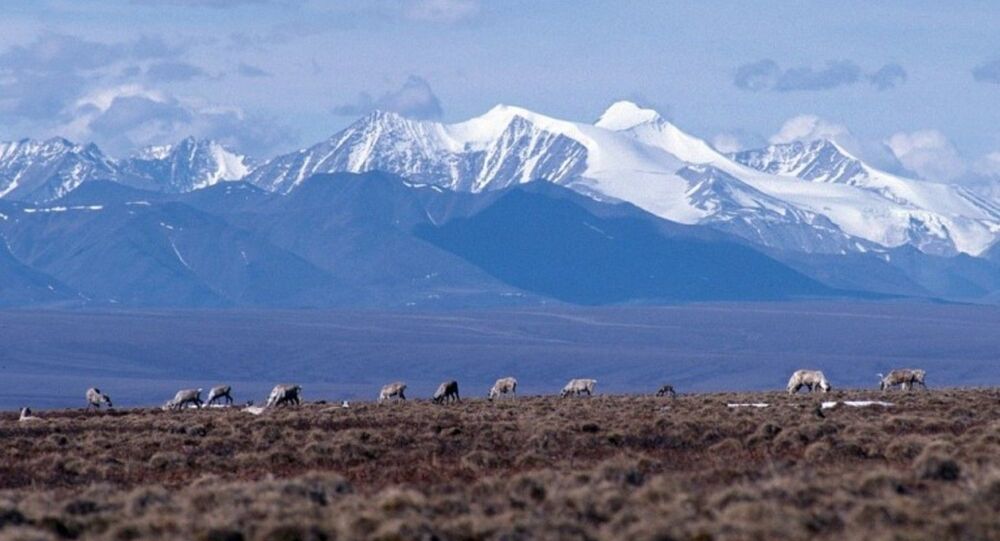 Federal preservation of the area has a long history, which began with it being conferred the title "Arctic National Wildlife Range" by then-US President Dwight Eisenhower in 1960. Congress later moved to formally designate the area as a refuge in 1980.

The Trump administration is going ahead with plans to offer parts of the Arctic National Wildlife Refuge (ANWR) for leasing contracts that stipulate oil and gas drilling in the 19-million-acre area, Bloomberg reports.

The ANWR has historically been home to Alaska Natives and various wildlife species, such as caribou, polar bears, and migrating birds

Chad Padgett, state director for the US Bureau of Land Management (BLM) for Alaska, said that his agency intends to make a formal call for nominations on land allocated for leasing on Tuesday, which he added is "vital in conducting a successful lease sale".

The agency said that nominations are open for 31 tracts covering the entire 1.6 million acres of the ANWR's coastal plain, a plan that reportedly aims to generate $1-$1.8 billion in revenue.

BLM made it clear that they plan to work in accordance with the Freedom of Information Act. The latter stipulates that the agency keep some proprietary company information confidential while making comments on the lease sale available to the public.

The remarks come after US Secretary of the Interior David Bernhardt revealed in August that the first lease sale tied to the so-called 1002 area within the ANWR could be finalised by "the end of the year".

He noted that his department was carrying out the wishes of a congressional mandate passed in 2017, when both the Senate and House of Representatives were controlled by Republicans.

"Congress gave us a very clear directive here, and we have to carry out that directive consistent with the directive that they gave, and consistent with the procedural statutes. I have a remarkable degree of confidence that this can be done in a way that is responsible, sustainable, and environmentally benign", the secretary of the interior pointed out.

Adam Kolton, executive director at Alaska Wilderness League Action, for his part, expressed serious concern about the White House's ANWR-related plans, arguing that "the Trump administration continues its race to liquidate our nation's last great wilderness, putting at risk the indigenous peoples and iconic wildlife that depend on it".

He insisted that ANWR drilling "has never made sense from a climate change, human rights, or wildlife protection perspective".

Kolton said "continued volatility in oil markets" and the fact that major US and international banks are unwilling to invest in Arctic oil means that "the economic argument no longer holds water either".

© REUTERS / Lucas Jackson
US Aims to 'Increase Presence in Arctic’ by Opening Consulate in Greenland Amid Trump’s Sale Offer - Reports
He described the ANWR-related lease sale as "one more box the Trump administration is trying to check off for its oil industry allies before vacating the White House in January".

US President Donald Trump continues to insist that he won the 3 November election, refusing to concede to projected winner Democrat Joe Biden, who is already involved in forming his transition team. Biden earlier proclaimed himself president-elect even though the official tally from the election has yet to be released.