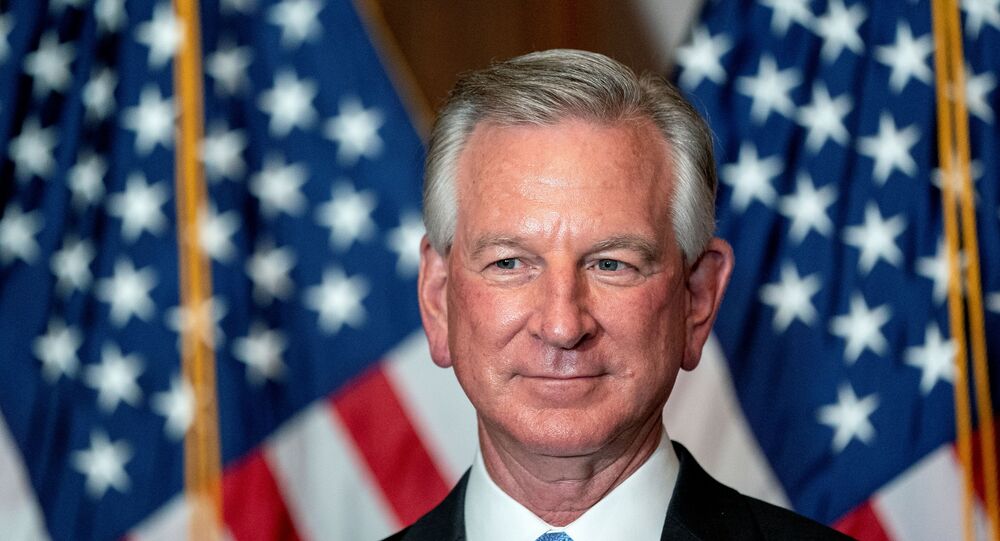 The first major interview of US Senator-elect Tommy Tuberville’s (R-AL) political career has gone viral after the incoming legislator showcased his questionable civics knowledge and offered up a number of undeniably false statements.

Alabama residents may be experiencing a bit of voter’s remorse after, without prompting, Tuberville told the world what he considers to be the three branches of the US federal government, as well as his own version of world history.

“You know, we’re up there to help the people of the country. I don’t care if you’re Republican or Democrat.”

We’re betting a couple of Alabama middle schoolers are just dying to tell the soon-to-be lawmaker that the three branches of the US government are the legislative, executive, and judiciary, according to a power-sharing formula devised by 18th century French philosopher Montesquieu.

Netizens facepalmed in response to his misidentification. Some even argued that the incoming Alabama senator would not be able to pass a US citizenship test.

No I’m sorry. There are only 100 people elected to the Senate in a country of 330 million. They make decisions that impact each of us every day. I don’t think it’s controversial to expect them to be precise about our government. None of us should be willing to lower our standards

Betcha Tuberville is one of the 14%. https://t.co/WSlTeP6LVw

Within the same interview, Tuberville erroneously claimed World War II was a global fight against socialism - rather than fascism - while speaking of his father’s service in the US armed forces.

“That’s concerning to me, that we’re to the point now where we’ve got almost half the country voting for something that this country wasn’t built on,” Mr. Tuberville said.

“I tell people, my dad fought 76 years ago in Europe to free Europe of socialism.”

Don’t tell him his father fought shoulder-to-shoulder with soldiers from the Union of Soviet Socialist Republics!

The senator-elect continued to support 45 during his now-viral interview.

“The media has got to stand down on all of this because they’re creating so much havoc,” Tuberville said, referring to the outlets calling US President-elect Joe Biden the winner.

“I remember in 2000, Al Gore was president, United States, president elect, for 30 days – 30 days – and after 30 days, it got to the Supreme Court and the Supreme Court says, no, George Bush is going to be the president,” he said, appearing to support US President Donald Trump’s claims of voter fraud.