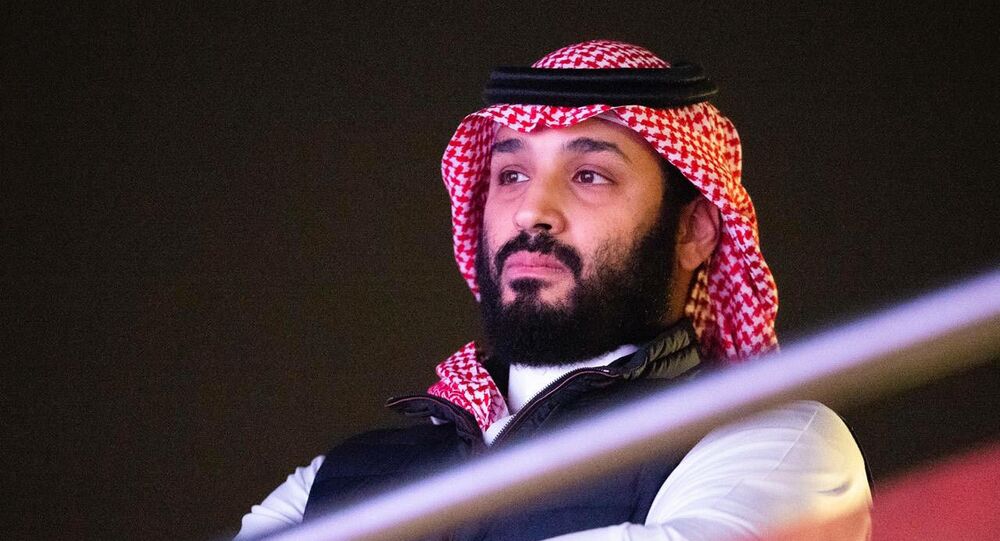 In a modern twist, a US federal court used WhatsApp to deliver a summons to Saudi Crown Prince Mohammed bin Salman (MBS), who stands accused of hiring a 50-man assassination squad to eliminate an ex-Saudi security adviser.

Court documents filed Thursday in the US District Court for the District of Columbia highlighted that on September 22, 2020, MBS was digitally issued a summons via WhatsApp on torture and attempted assassination charges.

The messages accompanied PDF attachments detailing accusations raised by Dr. Saad al-Jabri, who once served as an adviser to the royal family. According to the complaint filed in August, Jabri’s “partnership with US intelligence officials” and perceived insider knowledge of the Saudi royal family made MBS view Jabri as a threat to be neutralized.

The double checkmarks are displayed by WhatsApp on the sender’s device when the recipient has viewed and/or read a message.

“You, Mohammed bin Salman bin Abdulaziz Al Saud, are hereby summoned....”
A US Federal Court in DC today issued a summons to the Crown Prince of Saudi Arabia to answer charges of torture via WhatsApp. It’s well known that MBS uses WhatsApp all the time. pic.twitter.com/LQVNHjQ8o8

Computer forensics investigator Thomas Musters explained in the Thursday affidavit that the court did not rely on just one method to serve the summons, also sending them via the messaging app Signal.

"I was able to confirm that the Service Package and the Service Messages were delivered to each Alternative Service Defendant via WhatsApp, meaning that the message was successfully delivered to the recipient's phone," he detailed.

The alleged plot on Jabri’s life ultimately fell apart after the 50-man “Tiger Squad” was denied entry to Canada on October 15, 2018 - days after the Saudi government-ordered slaying of Washington Post journalist Jamal Khashoggi.

The CIA concluded in November 2018 that Khashoggi’s murder had been ordered by the Saudi crown prince.

"Carrying two bags of forensic tools, and complete with forensic personnel experienced with the clean-up of crime scenes - including an instructor in the exact same criminal evidence department as the forensic specialist who dismembered Khashoggi with a bone saw - the Tiger Squad Defendants attempted to enter Canada covertly," read the August complaint filed by Jabri.

The suit refers to the alleged murderers-for-hire as "a private death squad made up of approximately 50 intelligence, military, and forensic operatives recruited from different branches of the Saudi government with one unifying mission: loyalty to the personal whims of Defendant bin Salman."