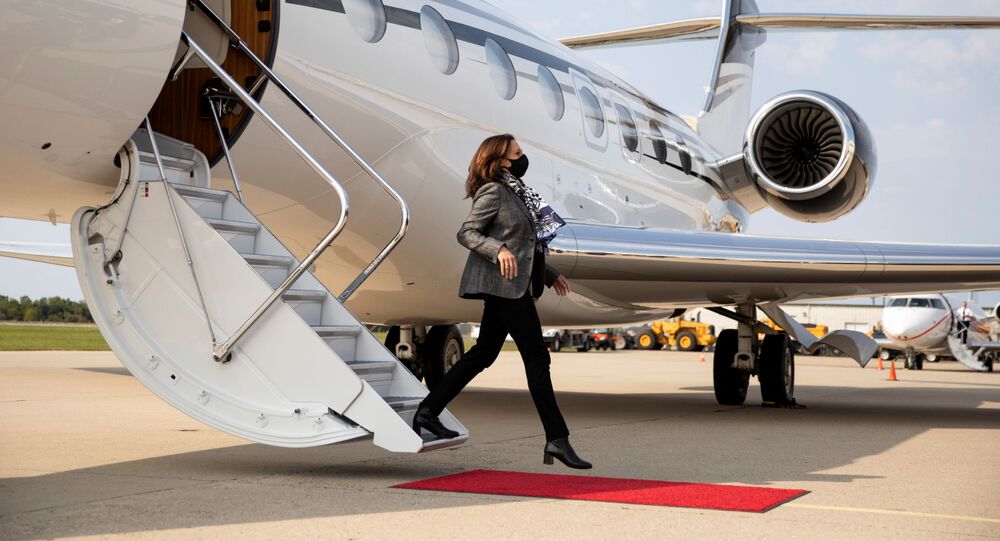 The broadcaster said it exclusively obtained an email from Joe Biden’s brother, Jim Biden, who shared "key domestic contacts for the so-called "phase one target projects."

The report acknowledged that it is unclear whether any of the listed Democrats were contacted about the joint venture’s target projects, which reportedly also involved Joe Biden’s son - Hunter.

The report said the email was sent from Jim to Hunter Biden, Tony Bobulinski, Rob Walker and James Gilliar. Bobulinski was an institutional investor who was recruited by the Biden family to run their joint venture with CEFC China Energy Co.

© AFP 2020 / -
Are Hunter Biden Bombshell Emails Real & Did Rupert Murdoch Give a Nod to the Expose's Publication?

"Once I realised that Hunter wanted to use the company as his personal piggy bank by just taking money out of it as soon as it came from the Chinese, I took steps to prevent that from happening," the report quoted Bobulinski as saying.

"I’ve seen Vice President Biden saying he never talked to Hunter about his business," Bobulinski added. "I’ve seen firsthand that that’s not true, because it wasn’t just Hunter’s business, they said they were putting the Biden family name and its legacy on the line."

Biden denies any involvement in a Chinese joint venture and the Biden campaign said it has released his tax forms that do not reflect any involvement with Chinese investments.

Last week, the New York Post published an article revealing two e-mails that Vadym Pozharskyi, a top official at Ukrainian energy company Burisma, sent to Hunter Biden. One of the emails reportedly thanks Hunter Biden for organising a meeting with his father, while in the second email asks Hunter how he could use his influence to support Burisma.

'We've Got to Vote Like Never Before': Obama Makes First Campaign Stop for Biden-Harris Ticket