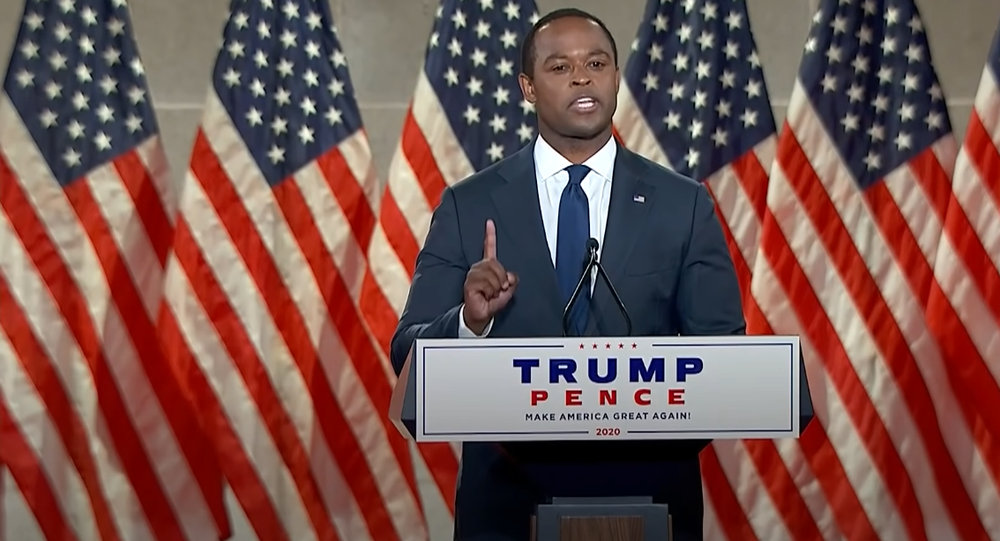 Further doubt has been cast on Republican Kentucky Attorney General Daniel Cameron’s handling of Breonna Taylor’s shooting after a Kentucky State Police (KSP) ballistics report did not support his statements to the public on the matter.

"Kenneth Walker fired the shot that hit [Louisville Metro Police Department (LMPD)] Sgt. [Jonathan] Mattingly, and there's no evidence to support that Sgt. Mattingly was hit by friendly fire from other officers," Cameron claimed to reporters on September 23.

However, the KSP report obtained by the Courier-Journal explicitly stated that “due to limited markings of comparative value,” the bullet that struck Mattingly was neither “identified nor eliminated as having been fired” from Walker’s 9-millimeter firearm.

Walker, a legal firearm owner and Taylor’s boyfriend at the time of the raid, admitted to firing a warning shot after officers burst through the front door of Taylor’s apartment on March 13. Authorities claim to have been protecting themselves when they unleashed a barrage of 32 bullets into the apartment.

Cameron claimed that former LMPD Det. Brett Hankinson had been eliminated as the shooter of Mattingly in the investigation because all three officers performing the no-knock raid were carrying .40-caliber handguns.

Steven Romines, Walker’s attorney, previously argued in a Friday tweet that Cameron “misrepresented the facts” presented to the grand jury.

“The initial ballistics performed by KSP DO NOT conclude that Kenny’s shot struck Mattingly. It is also a lie that officers don’t carry 9mm as Hankison’s own employee file shows a Glock 9mm service weapon,” he said.

As I have stated previously, Cameron completely misrepresented the facts. The initial ballistics performed by KSP DO NOT conclude that Kenny’s shot struck Mattingly. It is also a lie that officers don’t carry 9mm as Hankison’s own employee file shows a Glock 9mm service weapon. https://t.co/HzR48yPJQK

Cameron’s experience and possible political agenda have been brought into question since Jefferson County Commonwealth's Attorney Tom Wine recused himself from the investigation into Taylor’s death in May, saying his office was “conflicted from reviewing the LMPD Public Integrity Unit investigation.”

A failed September 2019 lawsuit sought to have Cameron removed from the ballot in the race for Kentucky attorney general because he did not meet the state constitutional requirement to have "been a practicing lawyer eight years before his election,” the Courier-Journal highlighted in July.

"The aim of this case is to show that he has not been a practicing lawyer for the mandated eight years," attorney Ben Gastel told Kentucky’s Jefferson County Circuit Court in October 2019. "Part of that is he hasn't had clients for eight years, and he's trying to obtain the job of the most important job representing the people of Kentucky as their lawyer."

He did, however, serve as legal counsel for Senate Majority Leader Mitch McConnell (R-KY) for over two years and received endorsements from US President Donald Trump and the Kentucky Fraternal Order of Police.

A Jefferson County grand jury moved to not indict LMPD Det. Myles Cosgrove, Hankinson and Mattingly over Taylor’s killing. Hankinson was arrested on September 23 and charged with three counts of first-degree wanton endangerment for firing shots that entered a neighboring apartment.

"Our investigation found that Mattingly and Cosgrove were justified in their use of force after having been fired upon by Kenneth Walker," Cameron said following the decision. "This justification bars us from pursuing charges in Ms. Breonna Taylor's death."