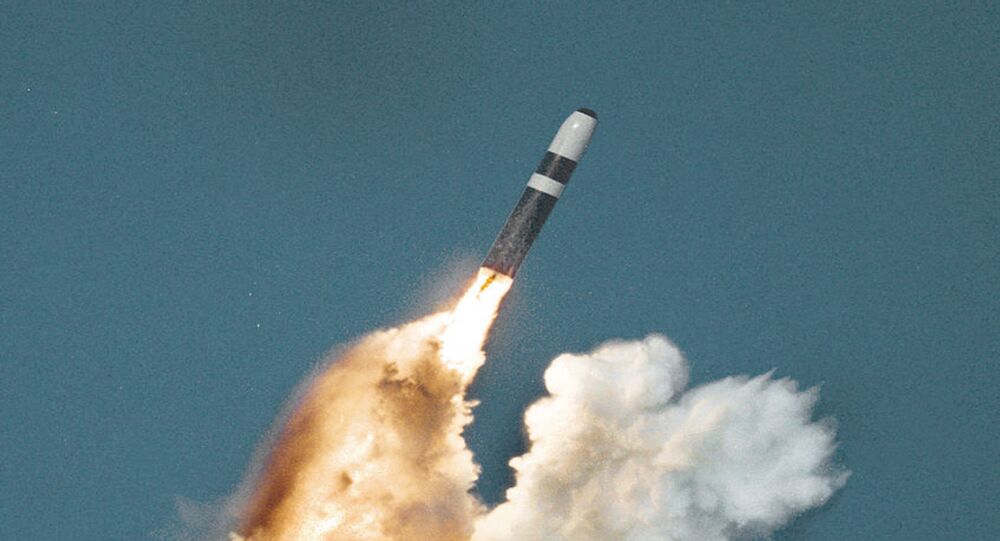 The New Strategic Arms Reduction Treaty (START) will expire on 5 February 2021 if it is not extended. Russia’s President Vladimir Putin previously proposed extending the treaty for five years without any preconditions.

Marshall Billingslea, US special presidential envoy for arms control, told the Russian daily Kommersant on Sunday that Washington is offering Moscow to extend the New Strategic Arms Reduction Treaty (START) for less than five years in order to hammer out a new multilateral document as soon as possible.

He noted that the duration of this period would depend on the flexibility of the Russian government’s stance on the matter.

The envoy also said that Washington will adjust its negotiating position depending on Russia’s possible reaction, adding, "we believe that we have outlined a very clear and plan of action that is beneficial for both countries”.

“We also believe that it [the plan] reflects those discussions that were conducted by our presidents. And now, as I've made it very clear - and we really think so - the ball is in Russia’s court”, Billingslea underscored.

US Wants Memorandum on New START

He also said that the US is ready to conclude a presidential memorandum with Russia on the question of extending the treaty and that Washington is prepared to allow the New START to expire this coming February should Washington and Moscow fail to conclude a memorandum, because the treaty puts additional restrictions on the US that are detrimental.

According to Billingslea, Washington has offered Moscow the opportunity to conclude an agreement resembling a treaty on arms control that would not require ratification before the New START treaty is extended, Billingslea stated.

The US special envoy added that this represents a good deal, which was particularly crucial given that mutual trust between Moscow and Washington is at a low point.

Should Russia refuse to accept the deal, Moscow can expect to be offered worse terms at the negotiating table if Trump is re-elected on 3 November, when the US holds its presidential election, Billingslea said.

Separately, the envoy said that any preliminary arms control agreement that may be concluded between Russia and the US ahead of an extension of the New START should contain a clause on China.

According to him, the framework arms control between Russia and the US, proposed by Washington, should, in particular, address issues of transparency regarding nuclear warheads.

On the topic of data exchange, Billingslea added that the US and Russia should share information on missile tests at least five times a year, as is permitted by the New START, noting that this process currently takes place just once per year.

Billingslea also stated that the US is ready to discuss the issue of missile defence systems with Russia, but that Moscow has not put forward any proposals in this regard. At the same time, the envoy stressed that his country would not introduce any restrictions regarding missile defence.

The remarks come after Russian Foreign Minister Sergei Lavrov said in late August that the US had put forward unrealistic conditions for preserving the New START treaty, “including the requirement that China definitely join this document […]”.

He added that the result of the talks on the future of the New START is still unclear, but that Russia, in any case, will not meet Washington's requirements, including those regarding China's participation in the treaty.

Following the Vienna talks earlier in August, Russian Deputy Foreign Minister Sergei Ryabkov said that the priorities of the two countries are "very different" at the moment. According to the diplomat, the US did not rule out extending the New START, but declined to record this intention. As for Russia, it is not ready to extend the treaty at any cost, Ryabkov pointed out.

Russia, US Locked in Nuclear Arms-Control Talks Amid Speculation on Fate of START Treaty