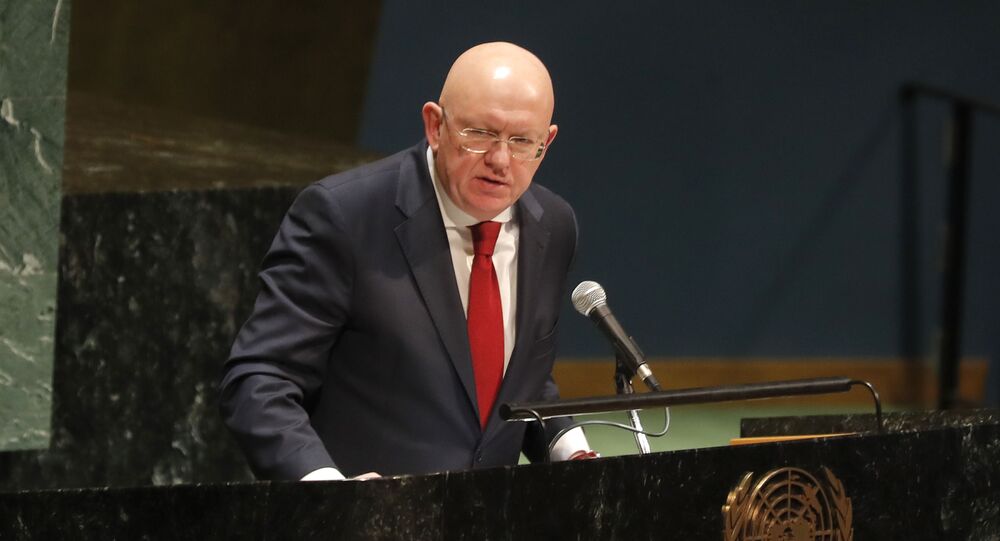 "[Russian] President Putin has proposed to extend the New START to the USA without any preconditions", Nebenzia said. "We're still awaiting an answer".

The agreement is due to expire in February 2021 but the two parties to the accord can renew it for another five years. The Trump administration has said it has a sufficient amount of time to determine whether it would extend the treaty or let it expire in February. President Donald Trump has also repeatedly indicated he would let it come to an end unless a new deal was signed to include other nations, mainly China.

The New START is the only remaining legally binding US-Russian agreement on nuclear arms control that has been in force since 2011.