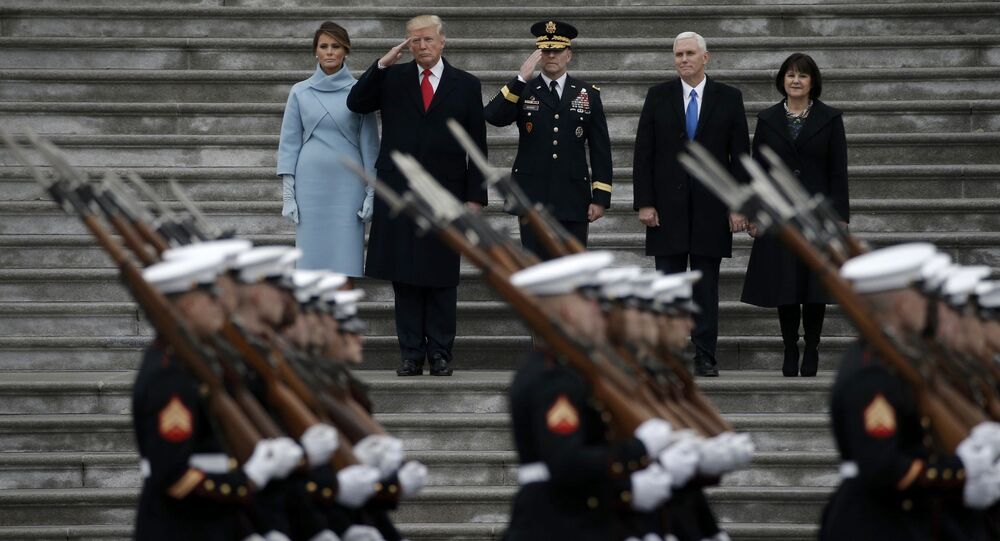 On Saturday, US President Donald Trump called for Fox News journalist Jennifer Griffin to be "fired" after the reporter claimed that she had obtained information confirming that POTUS mocked dead American soldiers.

Speaking to Fox News anchor Neil Cavuto on 5 September, Griffin called her sources "unimpeachable", saying that she feels "very confident with what we [the journalists] have reported at Fox".

"My sources are not anonymous to me and I doubt they are anonymous to the president", Griffin underscored, adding, "not every line of The Atlantic article did I confirm, but I would say that [for] most of the descriptions and the quotes in that Atlantic article I did find people who were able to confirm and so you know I feel very confident in my reporting".

She also said in an apparent nod to the sources that "what they are saying they feel very strongly is accurate; they were there and I'm a reporter and it is my job to report what I heard".

The remarks came as Trump went on Twitter to launch a verbal attack on Griffin who he demanded "should be fired for this kind of reporting" because she allegedly had "never even called us for comment'.

This was preceded by Griffin tweeting a long thread of tweets in which she claimed to have spoken to "two former sr [senior] Trump admin officials" who confirmed that the president "disparaged veterans", and that POTUS ostensibly "did not want to drive to honour American war dead at Aisne-Marne Cemetery outside of Paris".

The journalist's comments followed this week's expose by Jeffrey Goldberg, editor-in-chief of The Atlantic magazine, who quoted unnamed sources as saying that during a visit to Paris in November 2018, Trump refused to pay respects at an American military cemetery outside the city because he thought the dead US soldiers were "losers" and "suckers".

© AP Photo / Evan Vucci
US Media Claims President Trump Called Dead American Soldiers 'Losers' in 2018
The Atlantic article also included unconfirmed claims that the US president did not want to grant state honours to late Arizona Senator John McCain after his death from brain cancer in 2018, also describing him as "a loser".

Trump was quick to dismiss the reporting as "fake news" and a politically motivated "hoax" in the run-up to the 3 November presidential elections. Polling currently shows Democratic Party contender Joe Biden enjoying a 7-10 point lead over the Republican incumbent.

The US president told reporters on Friday that "there is nobody who feels more strongly about our soldiers, our wounded warriors, our soldiers that died in war, than I do".

He was echoed by White House Chief of Staff Mark Meadows, who voiced regret over "the depths that people will go to during a lead-up to a presidential campaign to try to smear somebody".