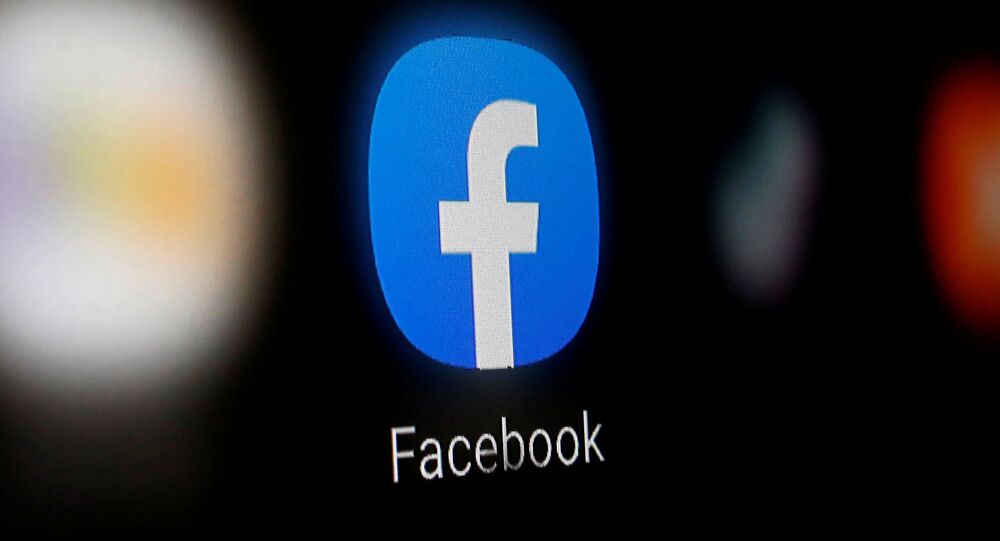 Facebook Plans to Block All Political Adds in Week Before US Election, Zuckerberg Says

WASHINGTON (Sputnik) – Political advertising will disappear from Facebook during the week prior to November 3 elections, one of several steps to ensure the integrity of the upcoming vote, the social media platform’s CEO Mark Zuckerberg announced in a press release on Thursday.

“We won’t accept new political ads in the week before the election," Zuckerberg said.

The release detailed a number of additional steps that Zuckerberg said were intended “to help secure the integrity of the US elections by encouraging voting, connecting people to authoritative information, and reducing the risks of post-election confusion.”

Other measures include removal of posts claiming people will get COVID-19 if they take part in voting. The platform will also add links with “authoritative information” about COVID-19 to other posts that could be interpreted as discouraging voting due to the pandemic, the release said.

In addition, Facebook will an informational label to content that seeks to delegitimize the outcome of the election or discuss the legitimacy of voting methods, for example, by claiming that lawful methods of voting will lead to fraud, the release said.

© REUTERS / Dado Ruvic
Faced with a Political Backlash, Facebook to Update Terms to Remove or Restrict User Content
Finally, Facebook will target any message from a candidate that declares victory before final results are announced, by attaching a link directing users to sites that display official results, according to the release.

The measures reflect an attempt to avoid a repeat of Facebook’s role in the 2016 US election as a platform for nefarious users to amplify false or misleading information about candidates.

One of the most prominent examples in 2016 involved the spread on social media of a bogus claim that the pope had endorsed then-candidate President Donald Trump over Democratic opponent Hillary Clinton.