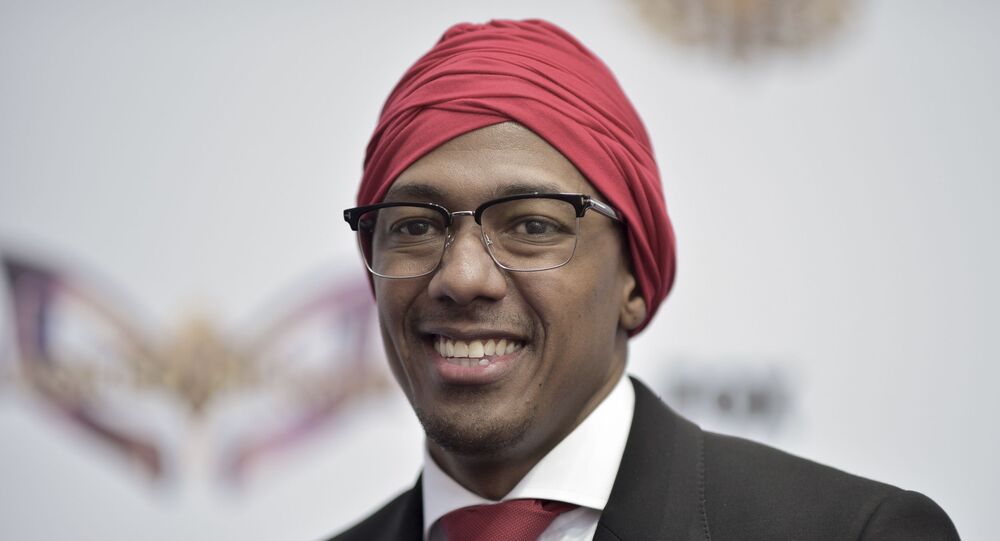 Cannon’s comments on race and skin colour have drawn widespread condemnation, and his employers at ViacomCBS dropped him from the show he produced for the company.

Media megastar Nick Cannon has apologised to the Jewish community for saying that Caucasian and Jewish people are inferior to darker-skinned people.

The TV host and actor on Wednesday took the blame for spreading “hateful propaganda and stereotypical rhetoric that pained another community”.

“I extend my deepest and most sincere apologies to my Jewish sisters and brothers for the hurtful and divisive words that came out of my mouth,” he tweeted.

I want to assure my Jewish friends, new and old, that this is only the beginning of my education—I am committed to deeper connections, more profound learning and strengthening the bond between our two cultures today and every day going forward.

​ViacomCBS on Wednesday cut ties with Cannon, who produced improvisational comedy series Wild ‘N Out for the Viacom-affiliated cable channel VH1, after he was accused of anti-Semitism and “black supremacy”.

During an episode of his podcast on YouTube, filmed last year and aired on 30 July, Cannon contended that black people are the true Hebrews and that Jews have stolen their identity.

He pushed an unfounded theory that lighter-skinned people – “Jewish people, white people, Europeans” – had a lack of compassion because of a lack of the pigment melanin, which has purportedly caused them to act out of fear and commit acts of violence over the course of history.

He also claimed that Zionists and the Rothschilds have “too much power” and praised Louis Farrakhan, the Nation of Islam leader who has long been condemned as an anti-Semite by Jewish organisations.

Cannon received a lot of backlash on social media, with black British rapper Zuby tweeting: “Nick Cannon has gone full black supremacist. This is 100% certified racist.” The Anti-Defamation League and other Jewish leaders have likewise condemned the actor.

He also clashed with Viacom after his firing, demanding ownership of Wild ‘N Out in part because the company “swindled” the show away from him.

“Based on trust and empty promises, my ownership was swindled away from me,” he wrote in a lengthy Facebook post. “For Viacom to be so deceptive is no surprise; they have been mistreating and robbing our community for years.”