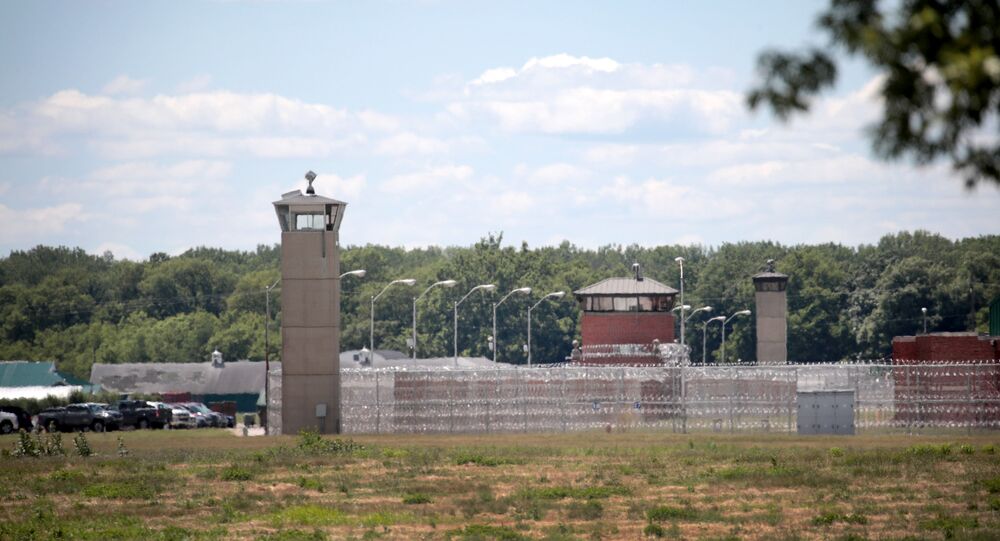 “The American people have made the considered choice to permit capital punishment for the most egregious federal crimes, and justice was done today in implementing the sentence for Lee’s horrific offences,” Barr said. “Today, Lee finally faced the justice he deserved.”

The execution went ahead after the Supreme Court overturned a stay by a lower court, which warned the single drug used for lethal injections could cause pain and suffering.

“As our country grapples with the COVID-19 pandemic, an economic crisis, and systemic racism in the criminal legal system, we should be focused on protecting and preserving life, not carrying out executions,” the coalition said in a statement.

Lee, a member of a white supremacist organization, was convicted and sentenced to death for the murder of a couple and their 8-year-old daughter by shooting them with a stun gun, wrapping their heads in plastic, weighing them with rocks and dumping them in a swamp, according to Barr.