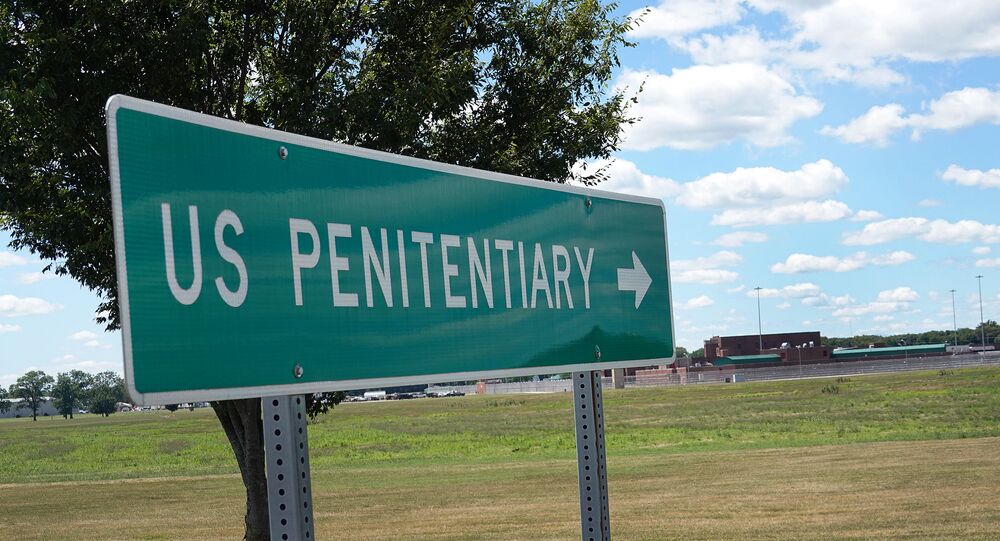 MOSCOW (Sputnik) - The US Supreme Court cleared the way on Tuesday for the first federal executions in 17 years, overrunning a delay previously ordered by a lower court.

"Today, for the first time in 17 years, the Federal Government will execute an inmate, Daniel Lewis Lee", the ruling read.

The judges reportedly voted in a 5-4 decision.

On Monday,  US District Court in Washington issued an injunction on delaying the first federal execution in 17 years,  just hours before it was scheduled to be carried out.

Lee was convicted in Arkansas of the 1996 killings of gun dealer William Mueller, his wife, Nancy, and her 8-year-old daughter, Sarah Powell.

Two others, Alfred Bourgeois and Dustin Lee Honken were to be executed later this month while a fourth person Wesley Ira Purkey was to undergo lethal injection in August. All were convicted of murdering children.

Lee’s execution would have been the first of a federal prisoner in 17 years, and marks the culmination of the Trump administration’s attempt to revive the US government’s use of a punishment long bogged down by legal challenges.