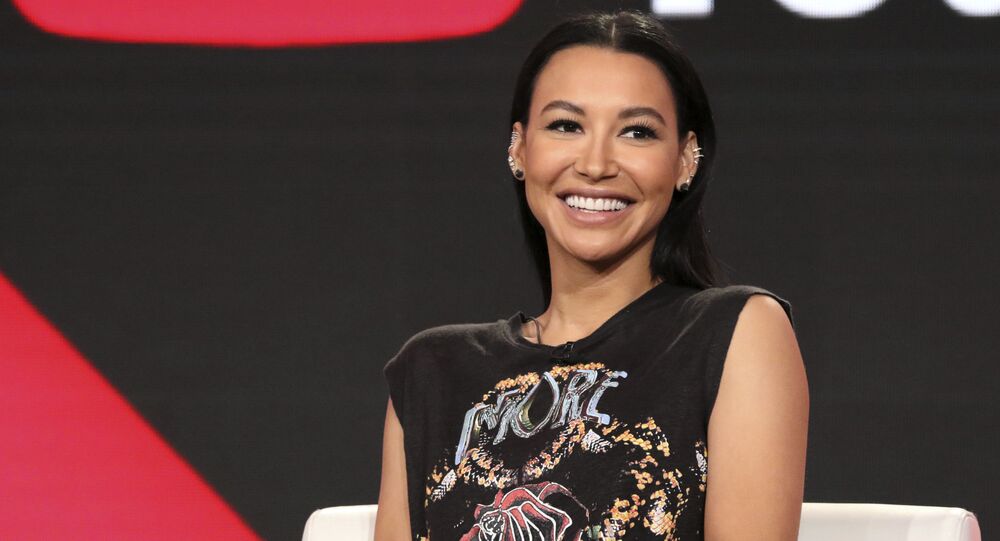 Police in Ventura County, California, announced Monday that a dead body found in Lake Piru that morning was that of "Glee" actress Naya Rivera, who went missing last week.

"We are confident the body we found is that of Naya Rivera,” the Ventura County Sheriff's Office announced at a news conference Monday afternoon. The 33-year-old actress went missing five days prior while boating at Lake Piru, north of Los Angeles, with her 4-year-old son.

The boy was later found asleep in their boat, telling investigators he and his mother had gone swimming and while he got back in the boat afterward, she did not. Her life jacket was also in the boat.

According to the sheriff's office, the water where the boat was found on Thursday had low visibility, just 8 to 10 inches below the surface, but the water itself was at least 30 feet deep. They did not say on Monday whether the body was found in the same place as the boat had been.

An autopsy has not yet been conducted on the body, but Rivera is presumed to have drowned. According to the Los Angeles Times, Lake Piru is a notorious site for deaths by drowning.

Rivera became an actress as a child, but her breakout role was playing Santana Lopez on the Fox musical drama show "Glee" from 2009 to 2015. At the time of her death, she was preparing for a third season with the Starz series "Step Up High Water."

“Naya Rivera was a fierce talent with so much more to do and this is such a terrible tragedy," reads a joint statement issued Monday by 20th Century Fox TV and Fox Entertainment. "We are forever grateful for the indelible contribution she made to ‘Glee,’ from the first episode to the last. Our hearts are broken and our thoughts go out to Naya’s family, friends and young son."