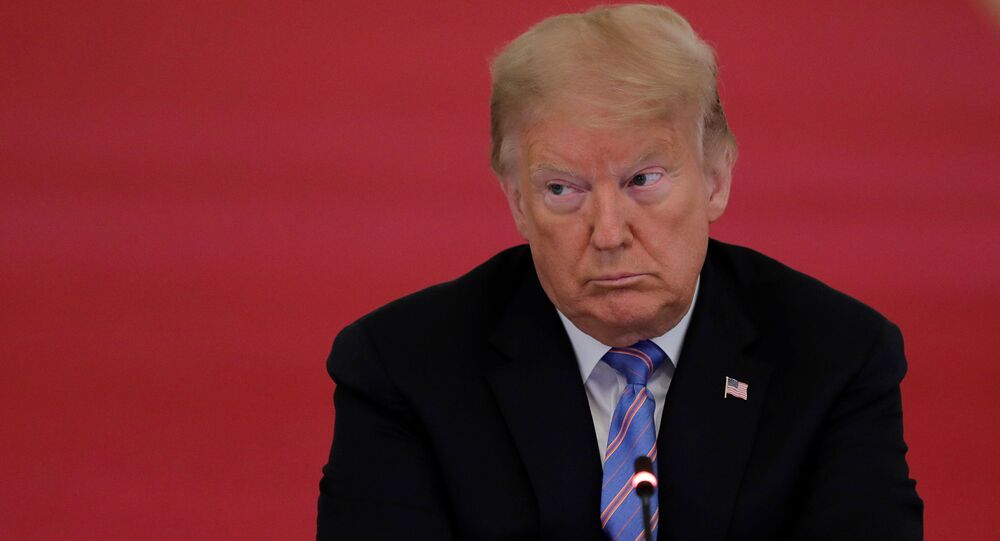 A court previously granted the president’s brother Robert Trump a restraining order, prohibiting the publication of the book "Too Much and Never Enough: How My Family Created the World’s Most Dangerous Man" by their niece.

The New York Supreme Court, Appellate Division has ruled to lift a block on publisher Simon & Schuster, thus, allowing the release of a memoir about Donald Trump written by his niece Mary, the daughter of the US president's deceased elder brother Fred Trump Jr.

"Unlike Ms. Trump, Simon & Schuster has not agreed to surrender or relinquish any of its First Amendment rights".

At the same time, the judge upheld the restraining order against Ms. Trump.

The book, which is scheduled to be released on 28 July is already charting high on Amazon's best-seller list. It allegedly includes salacious details about the president’s family and claims on his tax schemes that were the focus of a NYT report in 2018.

According to Donald Trump, his niece is "not allowed to write a book", as the family previously signed a non-disclosure agreement with Mary and her brother Fred Trump III.