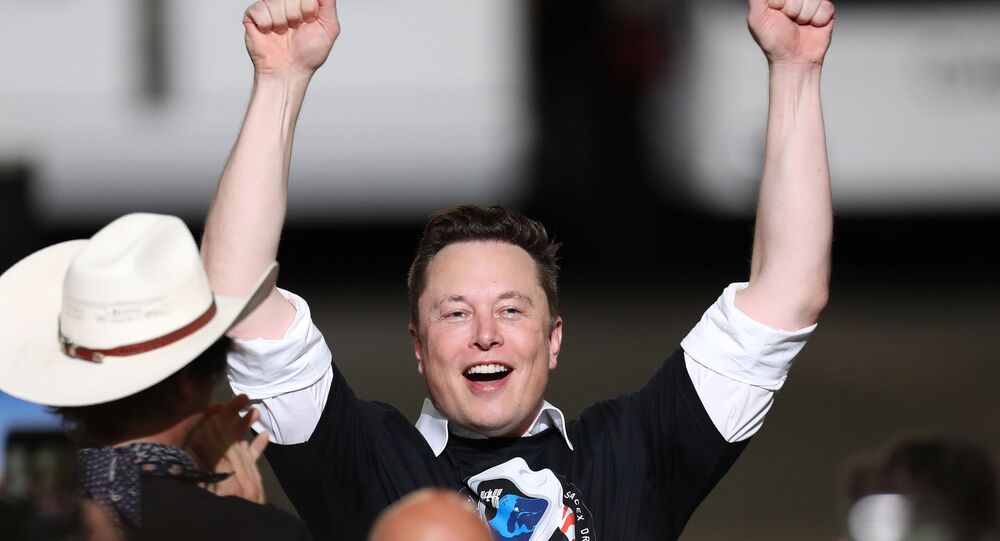 The aspiring Mars coloniser had vowed to let go of almost all his earthly belongings, including his $100-million real estate portfolio. He appears to have followed through on that promise, with the reported sale of a mansion in Los Angeles for nearly $30 million.

Elon Musk has sold one of his homes in Los Angeles for $29 million, according to the Wall Street Journal.

The grandiose five-bedroom mansion, which overlooks the Bel-Air Country Club, was reportedly sold to a firm linked to Chinese tech billionaire ‘William’ Ding Lei for just under the $30-million asking price.

Ding Lei is the chief executive of Netease, a sprawling online and mobile games corporation that is second in China only to Tencent. Lei’s net worth was pegged at $17.2 billion in 2019, making him the eighth-richest person in China.

The Tesla and SpaceX co-founder reportedly owns at least seven houses worth $100 million combined, including six mansions in Bel Air (among them one formerly owned by the late Willy Wonka actor Gene Wilder). He has put up most of his portfolio for sale as part of a quest to “own no house” and sell “almost all physical possessions”.