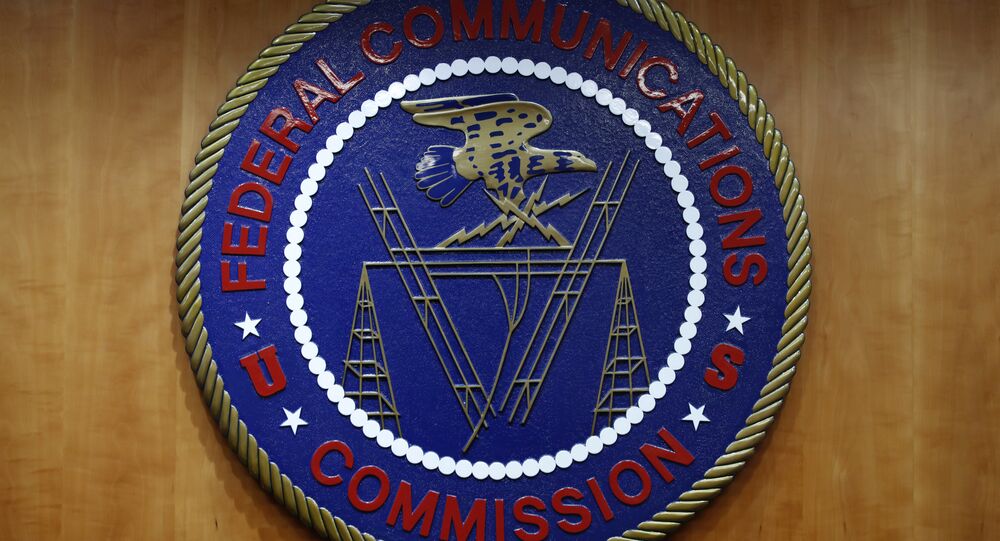 A new, bipartisan Senate report has revealed that at least three Chinese state-owned telecommunications firms operated within the US with little to no federal oversight for almost two decades.

US Senators Rob Portman (R-OH) and Tom Carper (D-DE), the chairman and ranking member, respectively, of the Senate Permanent Subcommittee on Investigations (PSI), on Tuesday released a damning report which accused several US federal agencies of endangering national security due to lax oversight of Chinese telecommunications carriers.

The bipartisan document detailed that so-called “Big Three” in question - China Mobile, China Telecom and China Unicom - have been operating in the US “since the early 2000s,” and while the US Federal Communications Commission (FCC) was primarily tasked with overseeing the Chinese state-owned carriers, a series of departmental failures have occurred over nearly 20 years.

According to Senate investigators, “national security and law enforcement risks associated with a foreign carrier’s provision of international telecommunications services” were delegated to “Team Telecom,” composed of representatives from the US Department of Justice, Department of Homeland Security and Department of Defense.

“These agreements provided Team Telecom with oversight capabilities, including the right to visit the carrier’s US-based facilities,” the report read. “If Team Telecom opted not to enter into a security agreement with a foreign carrier, it had no insight into the carrier’s operations.”

However, the team failed to develop a structured framework for its oversight, as formal statutory authority was never granted to the group. Review periods suffered as a result of the chaotic approach, and FCC commissioners were quoted describing the process as “broken” and an “inextricable black hole.”

“Further, the agencies did not dedicate sufficient resources to ensure Team Telecom conducted oversight in an efficient and effective manner,” the report noted.

Acknowledgment of this federal failure comes not long after the US attempted to sway European leaders away from using 5G technology produced by Chinese firm Huawei. In addition to Washington’s appeals to other countries, the FCC also classified Huawei and ZTE as threats to US national security.

“Today’s report highlights how we’ve allowed Chinese government-owned companies [to] gain a foothold in our telecommunications industry while their American competitors face significant barriers to entry in China,” Carper said in a joint statement alongside Portman on Tuesday. “It makes clear that more has to be done to protect our national security against foreign spies and hackers, and I look forward to working with Senator Portman to do just that.”

China Telecom and China Unicom have requested that the FCC refrain from revoking their authorization to operate in the US, following a unanimous May 2019 agency decision to deny access to China Mobile.

Though the FCC cited concerns of possible espionage by Beijing on Washington’s network, China Telecom said the federal government’s claims are “unfounded” and that a possible revocation should not be “based solely on foreign policy concerns in the absence of any evidence whatsoever of specific misconduct,” according to Reuters.

Will China Finally ‘Offload’ Its Hefty US Debt?