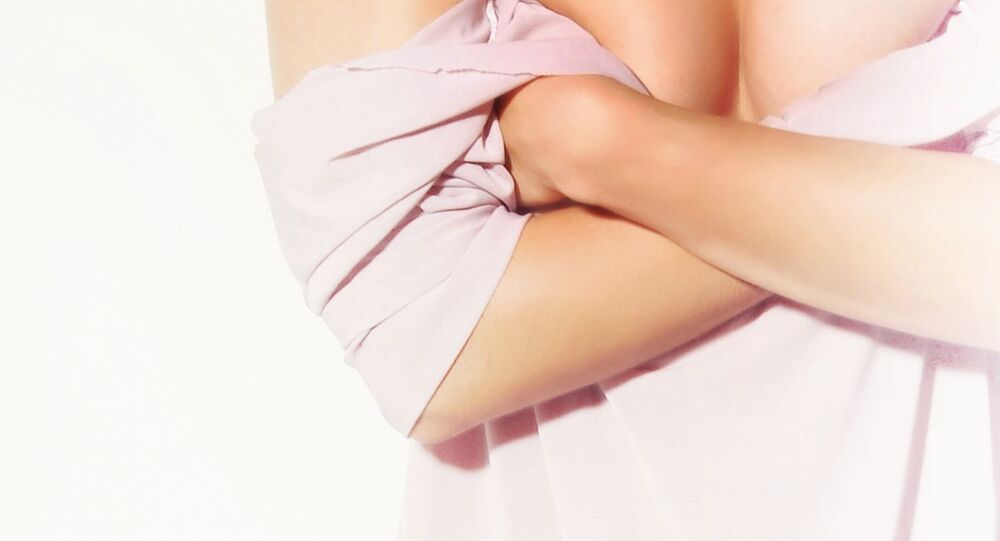 According to 45-year-old Drake, her whole year of work projects has now been cancelled, including studio scenes, workshops and gigs, as the adult film star actress is now self-isolating at her home in California.

“On any given day, my emotions range from anxious, to panicky, to resolute and focused and occasionally even optimistic,” she revealed.

In mid-March, the Free Speech Coalition (FSC), a US trade association for the industry of adult entertainment, asked pornography sets to “voluntarily” halt all the productions across North America “until further notice”, noting that “no one should be shooting or creating content with partners who are not a part of their household”.

© AP Photo / Dita Alangkara
Canadian Sex Workers Who Lost Income During Pandemic Afraid to Claim Emergency Benefits
The average daily traffic has reportedly risen by 10-17% since self-isolation measures were introduced around the world in the middle of March. Meanwhile, the biggest spike in traffic was reportedly recorded in Russia on 24 March, which saw a 57.1% rise - a triple jump from the global average.

That said, many sex workers who lost their income during the pandemic will be excluded from Donald Trump’s $2 trillion relief package that was set to mitigate the economic impact of the health crisis due to “prurient” nature of their job.