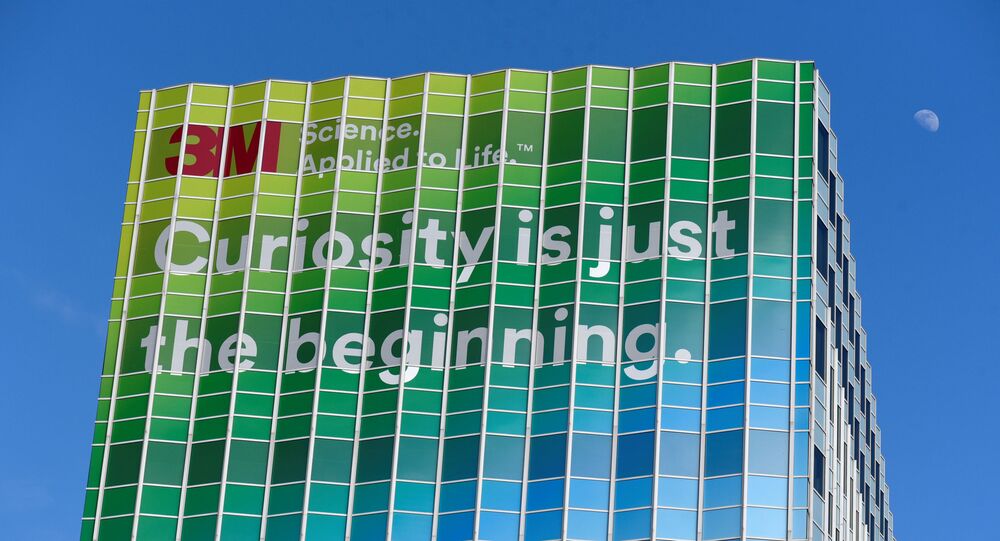 According to the Act, the President is allowed to demand national companies produce goods that are deemed necessary to 'promote the national defence'.

On 2 April, the US President slammed the 3M Company after invoking the Defence Production Act to require the company to produce face masks.

On Thursday, Donald Trump said at a daily briefing on the COVID-19 situation in the country that he hopes that the company will do their job.

"Hopefully they'll be able to do what they are supposed to do", Trump said. The President added that the US government "anticipates issuing more orders under the Defence Production Act in the very near future".

In a White House memorandum regarding the order, the president requires the company to deliver the appropriate number of N-95 respirators.

"The Secretary, through the Administrator of the Federal Emergency Management Agency (Administrator), shall use any and all authority available under the Act to acquire, from any appropriate subsidiary or affiliate of 3M Company, the number of N-95 respirators that the Administrator determines to be appropriate", the memo reads.

​As of 2 April, the total number of confirmed coronavirus cases in the United States has surpassed 213,144, according to the Centres for Disease Control and Prevention. More than 4,500 people have died from the pandemic. The John Hopkins University data shows that over 244,000 people in the country have been infected with the disease, with the death toll exceeding 5,800.