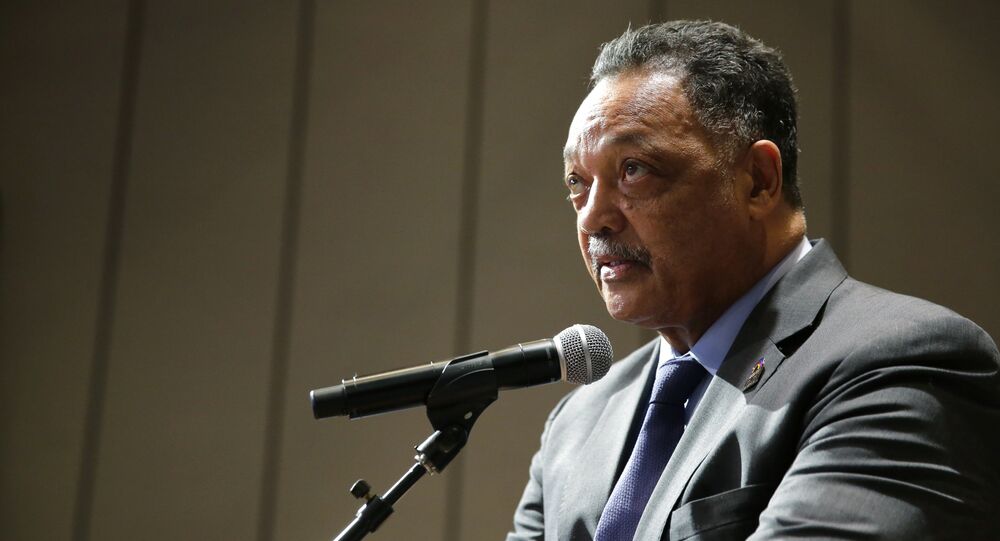 The race for the Democratic presidential nomination has effectively narrowed to Vermont Senator Bernie Sanders and former Vice President Joe Biden. Following the shock victory of Biden on Super Tuesday, largely due to overwhelming support from older black voters, the Sanders campaign is looking for a path forward.

"With the exception of Native Americans, African Americans are the people who are most behind socially and economically in the United States and our needs are not moderate. A people far behind cannot catch up choosing the most moderate path. The most progressive social and economic path gives us the best chance to catch up and Senator Bernie Sanders represents the most progressive path. That's why I choose to endorse him today", Jackson said in a statement.

"The Biden campaign has not reached out to me or asked for my support," he added.

Jackson, who ran for the presidential nomination in 1984 and 1988, said the Sanders campaign had committed to push for right to vote constitutional amendment in Congress, supporting a wealth tax and a $50 billion fund for historically majority black colleges and universities.

He also said Sanders would nominate an African American woman to the Supreme Court and supported a two-state solution for the Israeli-Palestinian issue.

In his statement, Jackson also cited Sanders' support for a single-payer health care plan as a reason for his backing.

Sanders said he's "proud" of the endorsement and praised Jackson as "one of the great civil rights leaders in our country" during an interview CNN's Jake Tapper on Sunday.

"What Rev. Jackson understands is that we have to move aggressively to wipe out all forms of racism in this country and we need an economic agenda that speaks to the needs of working people, not just the billionaire class," he said.

"I think with Rev. Jackson -- I think we got a real boost in our campaign".

The endorsement comes just before an event in Grand Rapids, Michigan, on Sunday where the Reverend will speak alongside the Vermont Senator.

Jesse Jackson : What We Witnessed in Flint Was a "Crime Scene"