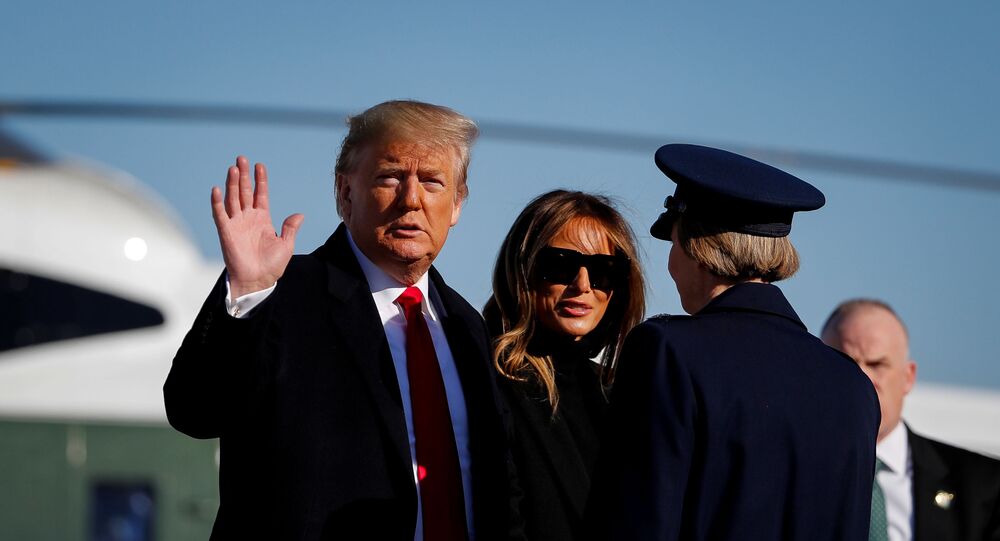 The move comes a week after the Trump administration imposed sanctions on Rosneft Trading SA, a Geneva-based subsidiary of the Russian global energy giant Rosneft Oil Company, accusing it of handling over 70 percent of Venezuela's exports in circumvention of US sanctions.

US President Donald Trump intensified sanctions on Venezuela's oil sector and has made tougher the penalties on those who violate the new measures in a bid to boost pressure against the government of the South American country, said Elliott Abrams, the US top envoy to Venezuela, on Monday.

Abrams said that Washington would go after customers of Venezuelan oil, who continue to import from the country’s state-owned oil and gas company PDVSA, including those in Asia, while targeting intermediaries helping the administration of President Nicolás Maduro in Caracas in bypassing US sanctions.

"The president has made a decision to push harder on the Venezuelan oil sector and we’re going to do it. And what we’re telling people involved in this sector is that they should get out of it," Abrams said, cited by Reuters.

The diplomat noted that Washington’s pressure campaign would not focus only on Russia, but would also target those companies and individuals involved in allowing any Venezuelan oil to reach buyers. Abrams added that the US is reportedly following ship-to-ship transfers to track companies involved in transactions of Venezuelan oil.

The Trump administration recently imposed sanctions on a subsidiary of Russia’s Rosneft, and its head, for maintaining ties with the Maduro government and PDVSA.

The Russian company has slammed US sanctions on its trading subsidiary as illegal and groundless, while PDVSA called them an attempt by the US government to take control of the global oil market.

The Russian Foreign Ministry said that the new US sanctions on Rosneft's subsidiary is a manifestation of unfair competition that will only damage Russia-US relations. At the same time, the Kremlin said that the restrictions will not affect relations between Russia and Venezuela.

The Trump administration's attempts to shut down Venezuela’s oil trade begun January 2019 in a bid to weaken the Maduro administration and install opposition figure Juan Guaido as president. Maduro has repeatedly accused Washington of trying to overthrow his government to seize the country’s vast fossil fuel resources, reportedly the largest in the world.