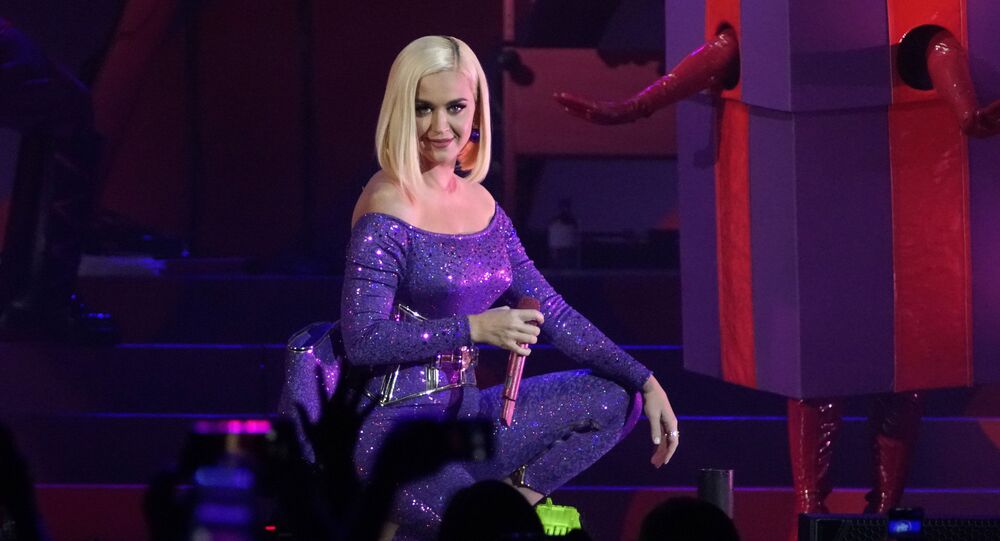 American Idol auditions on Friday apparently got a little too dramatic after the famous singer and songwriter said she smelled gas and then fell to the ground.

As she was sitting between the judges Luke Bryan and  Lionel Richie, the singer said she smelled gas and they together agreed it was "heavy propane". They then quickly got up from the table and began alerting people in the studio about the gas smell.

The moment Perry collapsed was broadcast by ABC and is now circulating on social media. "I'm not feeling good", Perry says on video before blacking out in dramatic fashion.

While some netizens rushed to wish the pop star a swift recovery, tweeting "pray for Katy Perry", others did not believe it was actually "real", saying they were "impressed" with her acting skills.

@AmericanIdol is so desperate for a plot, that they had to dramatize a gas leak 🙄 @katyperry needs an Oscar for her “faint” #cancelthistrash

​"Even her falling wasn't convincing enough", a user tweeted.

Other netizens suggested that even the gas leak was staged to boost the show's ratings.