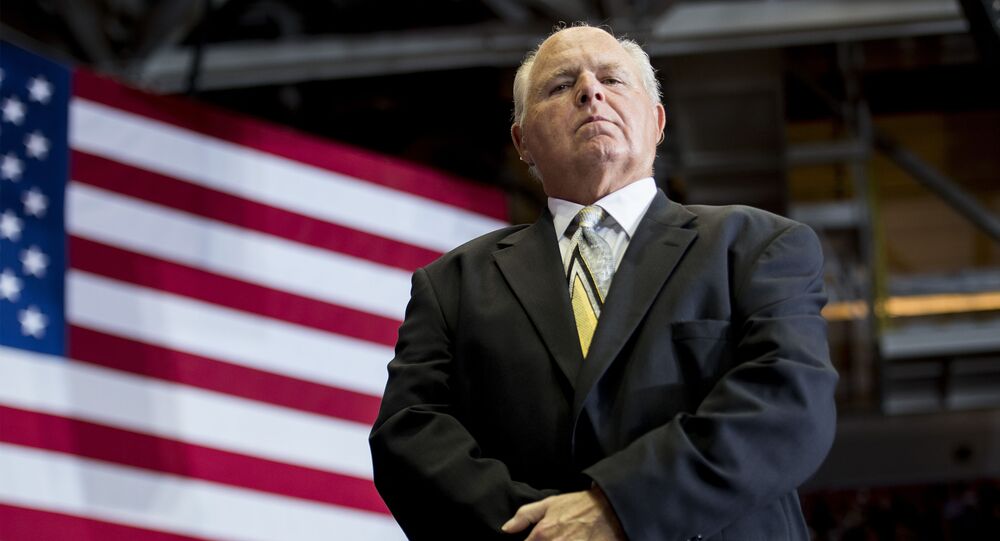 The famous conservative radio host Limbaugh previously announced the sad news on the radio, sparking a wave of support on social media and wishes for a swift recovery.

Travis Sarandos allegedly posted a tweet on Monday, in which he expressed his joy that Limbaugh "was dying", according to the Milwaukee Journal Sentinel.

"Limbaugh absolutely should have to suffer from cancer. It's awesome that he's dying, and hopefully, it is as quick as it is painful", Sarandos reportedly wrote in reply to another tweet.

Milwaukee Public Schools confirmed that the teacher has been suspended.

Limbaugh, 69, is the radio host of "The Rush Limbaugh Show", a political talk show originally launched more than 30 years ago, which now reaches more than 27 million listeners weekly and is broadcast on more than 600 stations in the United States.

During his State of the Union address, President Donald Trump awarded Limbaugh a presidential medal of freedom, during which the radio host became overwhelmed with emotion and burst into tears.