In a new development in the conspiratorial epic unfolding around the world’s richest man and his girlfriend, the latter’s brother suggested that rumours about him having been paid to expose Jeff Bezos’ extramarital affair were being spread intentionally.

Michael Sanchez, the brother of Amazon founder and CEO Jeff Bezos’ girlfriend, has sued the Amazon.com Inc. founder for defamation, alleging that he and his security expert falsely claimed that he had leaked graphic nude photos of Mr Bezos to the press.

Sanchez’s suit claims that false statements by Bezos and his security consultant Gavin de Becker led to, among other things, a Federal Bureau of Investigation raid at his house, a loss of business opportunities, and misunderstanding in his family.

In the case, Mr Sanchez, a Hollywood talent manager, claimed unspecified damages from Bezos and de Becker “in an amount appropriate to punish and make an example of defendants”, according to the Mail Online.

The lawsuit, filed on Friday in a state court in Los Angeles, comes in connection with a 2019 National Enquirer expose that implied, based on obtained compromising material, including saucy texts, Jeff Bezos had started an affair with his current girlfriend Lauren Sanchez while still being married to his ex, novelist and anti-bullying activist MacKenzie Bezos. 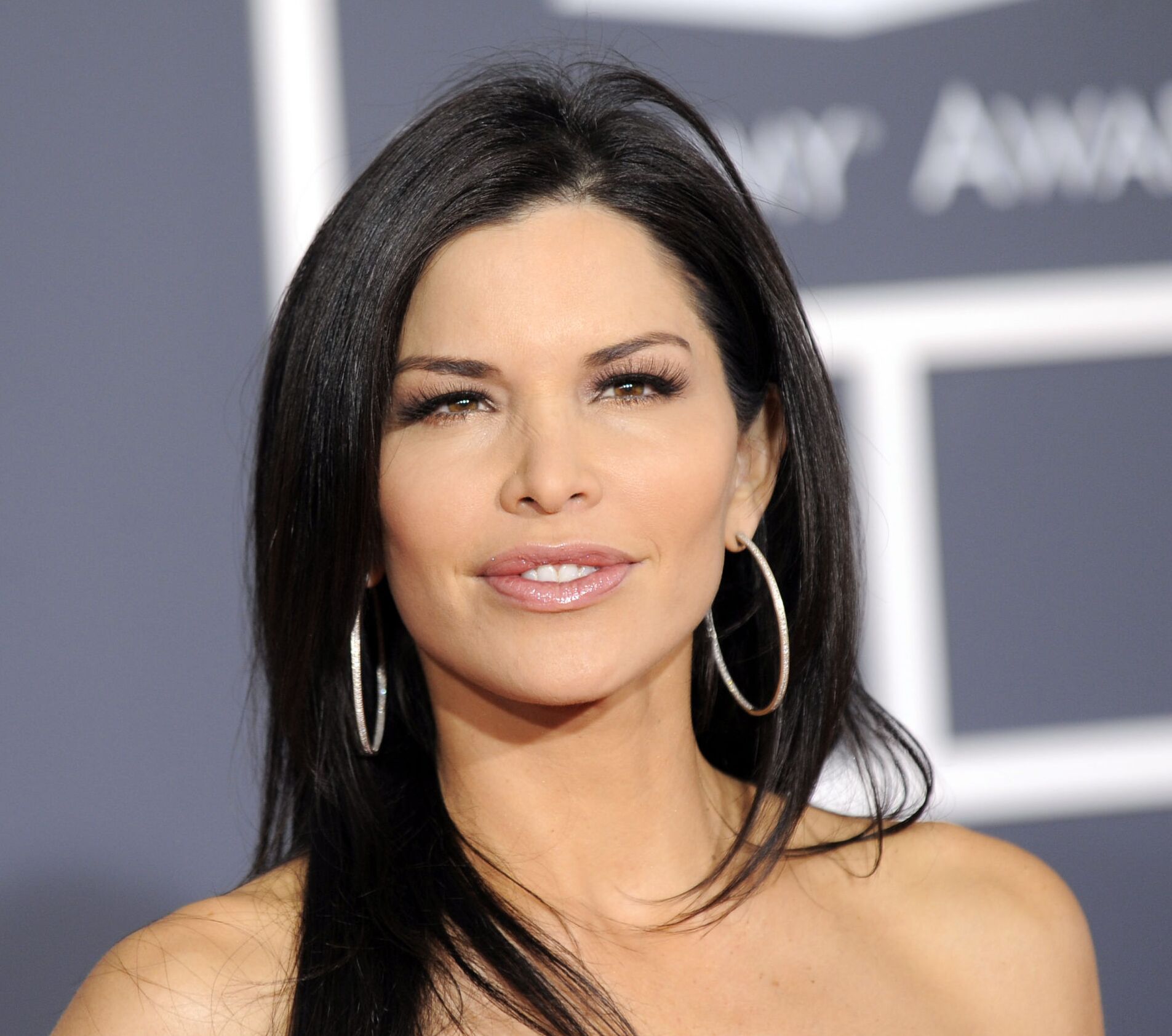 © AP Photo / Chris Pizzello
Lauren Sanchez arrives at the Grammy Awards in Los Angeles. TV anchor Sanchez, who is in a relationship with Amazon CEO Jeff Bezos, has filed for divorce the day after Bezos’ divorce was finalized. Sanchez and talent agent Patrick Whitesell, her husband of 14 years, both filed divorce papers Friday, April 5, 2019. They’re seeking joint custody of their two kids.

According to Michael Sanchez, the couple was initially told by a psychic in New Mexico to keep their intimate relationship secret, and then they used him, Lauren's brother, to make it public.

“My client has chosen to address this lawsuit in court and we will do that soon”, a lawyer for Jeff Bezos dropped, while his billionaire client hasn’t yet spoken out on the sensitive matter.

Lauren Sanchez, meanwhile, commented through her lawyer, Terry Bird: “Michael is my older brother. He secretly provided my most personal information to The National Enquirer — a deep and unforgivable betrayal. My family is hurting over this new baseless and untrue lawsuit, and we truly hope my brother finds peace”.

Last week, The Wall Street Journal reported that New York City prosecutors had obtained documents that included a May 10 2018 text message sent from Lauren's phone to Michael allegedly containing racy private text messages between her and Bezos, the world’s richest man. The report also claimed that he had received $200,000 from the Enquirer as payment for the leak.

The newspaper, which directly stated that it had obtained the materials from Michael Sanchez, who, speaking to the WSJ, denied giving the Enquirer “the many penis selfies” but declined to comment on whether he had leaked other photos of Mr Bezos to the tabloid.

The Return of the King: Jeff Bezos Tops World's Billionaires List After Amazon Sales Went up 21%