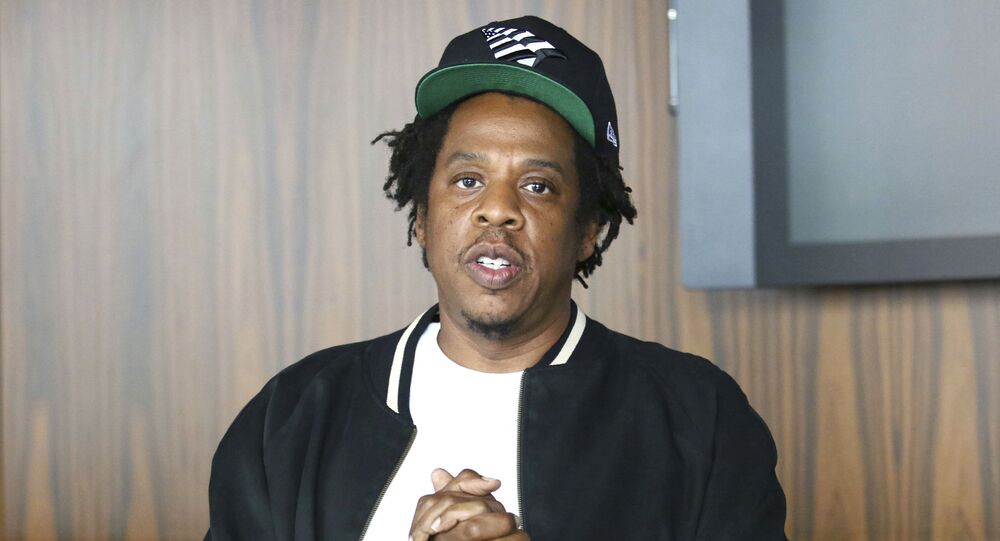 Rapper and businessman Jay-Z has filed a federal lawsuit against the heads of the Mississippi Department of Corrections (MDOC) and Mississippi State Penitentiary on behalf of 29 inmates whose “lives are in peril” due to “inhumane conditions” and a culture of violence within the state’s prison.

Shawn Carter, better known as Jay-Z, and rapper Yo Gotti - whose real name is Mario Mims - have lent their platforms and legal funding to dozens of Mississippi inmates in a new lawsuit filed on Wednesday in a federal court.

The suit, led by attorney Alex Spiro of Roc Nation’s Team Roc - a philanthropic arm of the entertainment agency - claimed outgoing MDOC Commissioner Pelicia Hall and Mississippi State Penitentiary Superintendent Marshal Turner violated the requirements of their positions outlined in state law and should therefore be held accountable for the recent series of tragedies that has occurred within the prison.

“Individuals held in Mississippi’s prisons are dying because Mississippi has failed to fund its prisons, resulting in prisons where violence reigns because prisons are understaffed,” the court filing said. It also alleged that inmates are subjected to “dangerous environmental conditions” related to a rat infestation, “exposure to black mold and other toxic substances,” unclean cells, “broken plumbing” and exposed wires.

Parchman Farm, the Mississippi State Penitentiary, has been the subject of several in-person and online protests in the past month due to the recent deaths of at least five inmates in January alone. The suit described three of the inmates’ deaths - all of which were stabbing murders.

"These deaths are a direct result of Mississippi's utter disregard for the people it has incarcerated and their constitutional rights," the court filing alleged.

A protest last week brought demonstrators to the Mississippi State Capitol in Jackson - shortly after an estimated 375 inmates were moved from Parchman to a private prison in Tallahatchie County, reported local outlet WJTV.

HAPPENING NOW: Protesters with the help of @yandysmith for Prison Reform in #Mississippi have gathered inside the State Capitol Building attempting to meet with Lt. Governor @DelbertHosemann or Governor Elect @tatereeves. Neither were available to see them. #FocusedOnYou pic.twitter.com/V9ANMbyfau

“The food is horrible, the living conditions are horrible, no working water,” ex-Parchman inmate Kevin Mallet told the outlet on January 10. “Guys are there losing their lives at the hands of the government.”

It’s worth noting that Carter and Mims are not listed as plaintiffs in the suit, but have provided funding for the matter.

“The conditions in the prisons operated by the Mississippi Department of Corrections are absolutely inhumane and unconstitutional,” Mims said in a statement obtained by ABC News. “To see this happen so close to my hometown of Memphis is truly devastating. That’s why we’re calling on Mississippi state leaders to take immediate action and rectify this issue. If they don’t right this wrong, we’re prepared to take legal action to provide relief for those that are incarcerated and their families.”