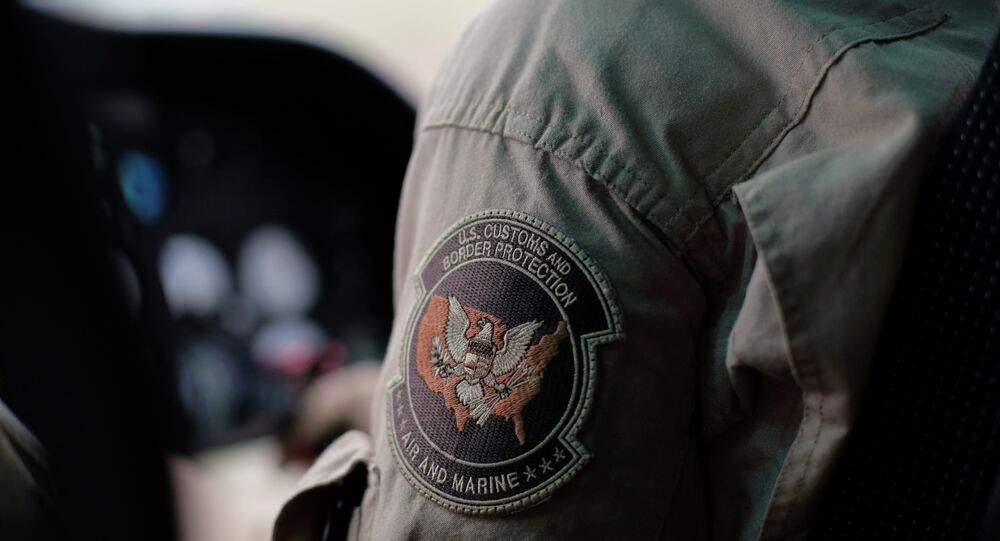 The state of emergency was declared in April over the massive influx of immigrants from Mexico that reached its peak in May.

The mayor of Yuma, a city located in the state of Arizona near the border with Mexico, has announced the end of its state of emergency, Fox News reported on Saturday.

"I am grateful to be able to withdraw the Proclamation of Emergency due to the Trump Administration's policy changes that diminish the flow of the migrant family units to the Yuma area and prevent releases into the Yuma community", Mayor Douglas Nicholls said earlier.

The state of emergency was declared in April, as the number of migrants registered at the border reached more than 109,000. As of November, the flow of immigrants decreased to around 42,000, the US Customs and Border Protection (CBP) reported. It is a 70 percent decrease since the peak in May of 144,000 people trying to cross the border.

To stabilise the number of migrants crossing the border, the state administration came up with the Migrant Protection Protocols (MPP), which required those migrants awaiting their hearings to be sent back to Mexico. As a result, more than 53,000 migrants have been returned to Mexico.

Caravans of migrants from Central American countries seeking asylum began moving toward the United States through Mexico in autumn 2018. President Donald Trump characterised it as a crisis and vowed to build a wall on the US-Mexican border, which had been one of his primary campaign pledges. Trump believes that the wall will prevent the massive influx of undocumented migrants and drug trafficking.

The US President has been met with mounting opposition from Democrats concerning its handling of the border. He has been struggling to find financing for the wall since Congress refused to allocate funds from the budget at his request.

In order to bypass Congress and secure the necessary funding, in February, Trump declared a state of national emergency on the US southern border.

Illegal Immigration costs the USA over 300 Billion Dollars a year. There is no reason for this, and things are being set in motion to have this number come WAY DOWN. Democrats could end Loopholes and it would be a whole lot easier, and faster. But it will all happen anyway!....