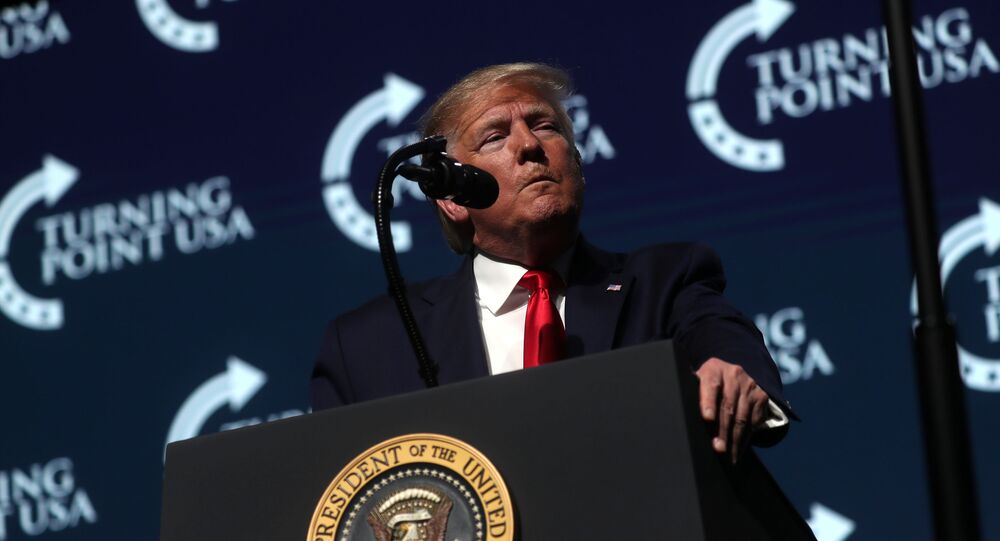 Early in December, the Trump administration announced that it had reached 'phase one' of a deal with China to resolve, in part, a 17-month trade war that had sparked hundreds of billions of dollars in tit-for-tat tariffs which have depressed the economies of the two giants and dampened global financial gains.

US President Donald Trump, while speaking at a Turning Point USA meeting, said that the US and China would sign 'phase one' of a trade deal "very shortly".

"We just achieved a breakthrough on the trade deal and we will be signing it very shortly", Trump announced.

On Friday, Trump claimed that he had a "very good talk" during a phone call with Chinese President Xi Jinping.

An agreement on the so-called phase one part of the trade deal - a larger American-Chinese bilateral agreement - was reportedly reached last week.

The world’s two largest economies have been engaged in a trade war for over a year after the Trump administration claimed unfair economic conditions and non-competitive behavior by China. China has denied the administration's accusations, noting that an unnecessary trade row has not been beneficial to either side or the world economy. The standoff devolved into tit-for-tat tariff hikes on myriads of imported goods between the countries.

Analysts and government officials from many nations routinely cite the US-China trade war as one of the key reasons behind a recent global economic slowdown.