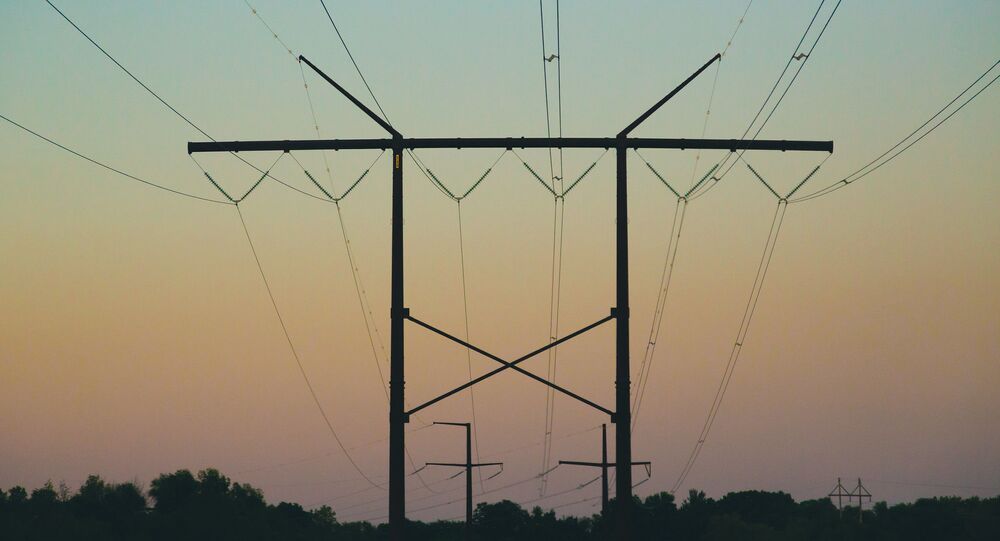 Washington has long branded Chinese tech giant Huawei a national security threat and has blocked its gear from being sold to major US telecom carriers, citing allegations that the equipment is used to spy on Americans - an accusation denied by the Asian multinational corporation.

On Wednesday, six US Senators in a letter to the Federal Energy Regulatory Commission (FERC), called to protect critical US infrastructure from alleged dangers posed by the Chinese telecom company.

"As you know, the Intelligence Community has issued repeated warnings to regulators and political leaders about the dangers associated with using Huawei equipment on the nation’s telecommunications network [...] Congress and the Trump administration have taken steps to eliminate Huawei products from national security sensitive applications, citing concerns with the company’s links to the Chinese Communist party, including its intelligence services", Senators, lead by Tom Cotton, wrote in a letter to FERC chair Neil Chatterjee, cited by The Hill.

"Huawei’s line of solar products relies on inverters – devices that manage and convert energy produced by solar panels – for use in homes and businesses [...] Huawei-produced inverters connected to the US energy grid could leave it vulnerable to foreign surveillance and interference, and could potentially give Beijing access to meddle with portions of America’s electricity supply", the letter stated, cited by The Hill.

The lawmakers also suggested a measure to prevent alleged vulnerabilities from their exploitation by banning Huawei's entry into the US inverter market.

"We urge FERC and its new cybersecurity division to work closely with the Department of Homeland Security, the Department of Energy and its National Laboratories, industry, utilities, and other federal, state and local regulators to curb threats and protect critical infrastructure", the letter added.

© AP Photo / Mark Schiefelbein
Huawei Plans to Move US Research Centres to Canada Amid US Crackdown, Trade War on China
The United States earlier alleged that the China-based tech giant collaborated with Chinese military and intelligence services and made its hardware and software available for surveillance purposes. Washington has systematically encouraged other countries to give up Huawei equipment in critical infrastructure.

Former NSA and CIA staffer Edward Snowden revealed earlier that the US had long spied on major Chinese companies such as Huawei Technologies. Following Snowden's revelations, Chinese authorities accused Microsoft, Google, Facebook and Apple of cooperating with a US spying program. Apple has reportedly been excluded from Beijing's government procurement list.

Trump’s Delay of Trade Deal, Attacks on Huawei ‘Not in The Interest of World Economy’