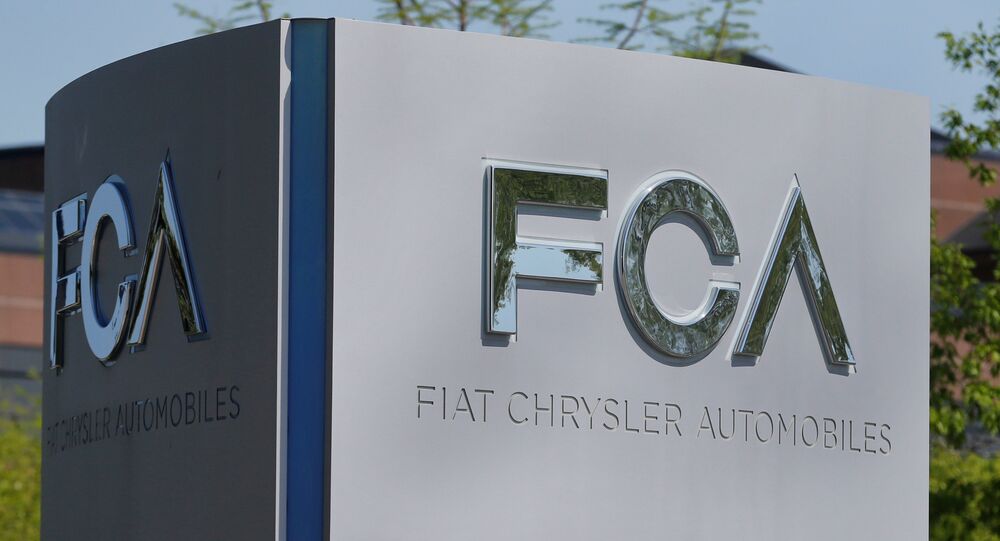 The Italian-American automaker has become the last of Detroit's 'Big Three' to strike a deal with the United Auto Workers union, as Ford and General Motors had previously endorsed their own accords with the organisation following a 40-day strike.

FCA confirms that the Company and the UAW have reached a tentative agreement on a new four-year contract. Further details will be provided at a later date. pic.twitter.com/WDVcOEzk9A

The full details of the agreement remain unknown, but, according to the union, it is similar to those concluded with GM and Ford.

"The pattern bargaining strategy has been a very effective approach for the UAW and its members to negotiate economic gains around salary, benefits and job security", United Auto Workers Vice President Cindy Estrada said on the UAW website.

She added that FCA is ready to invest $4.5 billion dollars, which is expected to create about 7,900 new jobs.

Cindy Estrada, UAW vice president and head of the union's Fiat Chrysler division, issued this statement alluding to $9 billion in investments and 7,900 jobs to be added during the contract period pic.twitter.com/RRhh0cixri @TicToc

The agreement reportedly provides employees with a $9,000 bonus and a three percent increase in salary in the second and fourth years of the contract.

The chief executives of UAW's local branches will meet on Wednesday to decide whether to recommend the deal to members. If they decide to do so, employees will have about two weeks, starting Friday, to approve the deal in their turn.