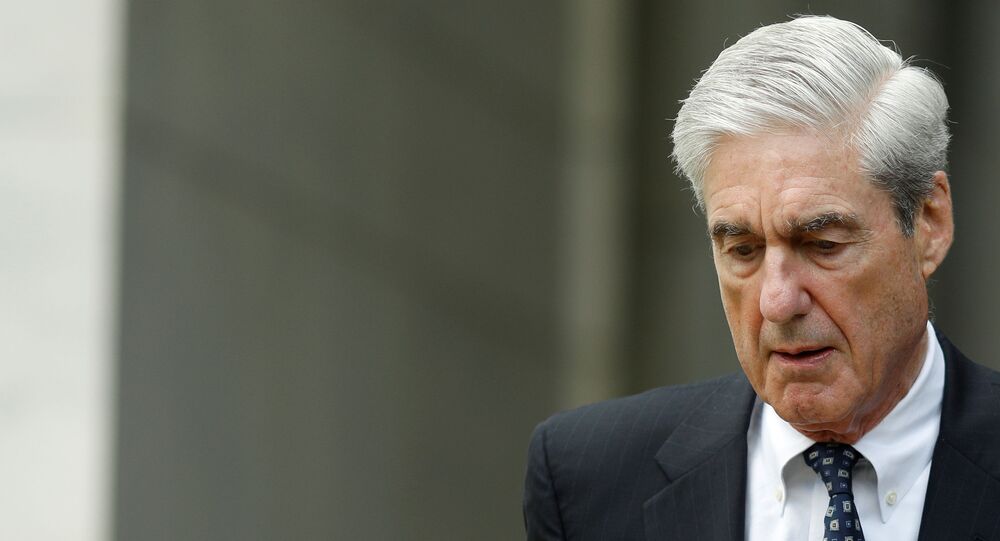 According to CNN, the information about lawmakers examining Trump's written answers to Mueller was provided to a federal court by the House's general counsel.

The US House of Representatives is investigating whether President Donald Trump lied in his written testimony to the then Special Counsel Robert Mueller during his probe into alleged Russian meddling in the 2016 Presidential elections in the US, CNN reported.

"Did the President lie? Was the President not truthful in his responses to the Mueller investigation?" House general counsel Douglas Letter told the US Court of Appeals for the District of Columbia Circuit, according to CNN.

The former FBI chief Robert Mueller was appointed Special Counsel for the US Department of Justice and charged with investigating alleged Russian interference in the 2016 presidential elections. After nearly two years of investigating, Mueller published a report which said that he had not found sufficient evidence to prove that Trump's campaign coordinated with Russia to influence the results of the elections.

Trump's former deputy campaign chairman, Rick Gates, testified earlier this month that Trump's campaign in 2016 attempted to find damaging information on his major political rival, Democratic candidate Hillary Clinton. His testimony turned out to be in conflict with what Trump had written in his testimony to Mueller.