You Should've Gone for the Head: Mueller Report to be Published in Comic Book Format

In the meantime, the US President, who had repeatedly called the probe "a witch hunt", ordered the start of a separate probe to examine if the original investigation coincided with the law. The first report on the issue is expected to be published by the US Department of Justice, by the end of the month.

Special Counsel Robert Mueller's report on President Donald Trump's 2016 campaign wasn't much of a revelationary document – but will get another shot at thrilling and inspiring in the form of a comic book. The Washington Post has announced: "The Mueller Report Illustrated" – a graphic novel, put together by the newspaper's political journalists, will be available in December.

​According to Martin Baron, executive editor of The Washington Post, the book explains "the underlying facts of the obstruction investigation, allowing the public to arrive at its own conclusions".

New Attempt to Revive the Investigation

Trump's opponents and numerous media outlets accused his team of colluding with Moscow after his victory in the 2016 presidential election.

They also claimed that Russia carried out a cyberattack on Democratic National Committee servers to help Trump, but didn't provide any evidence to that end.

Moscow denies the claims, calling them baseless and stressing they are simply part of the battle for power in Washington. The US president repeatedly called the probe "a witch hunt" aimed at overturning the results of the vote. 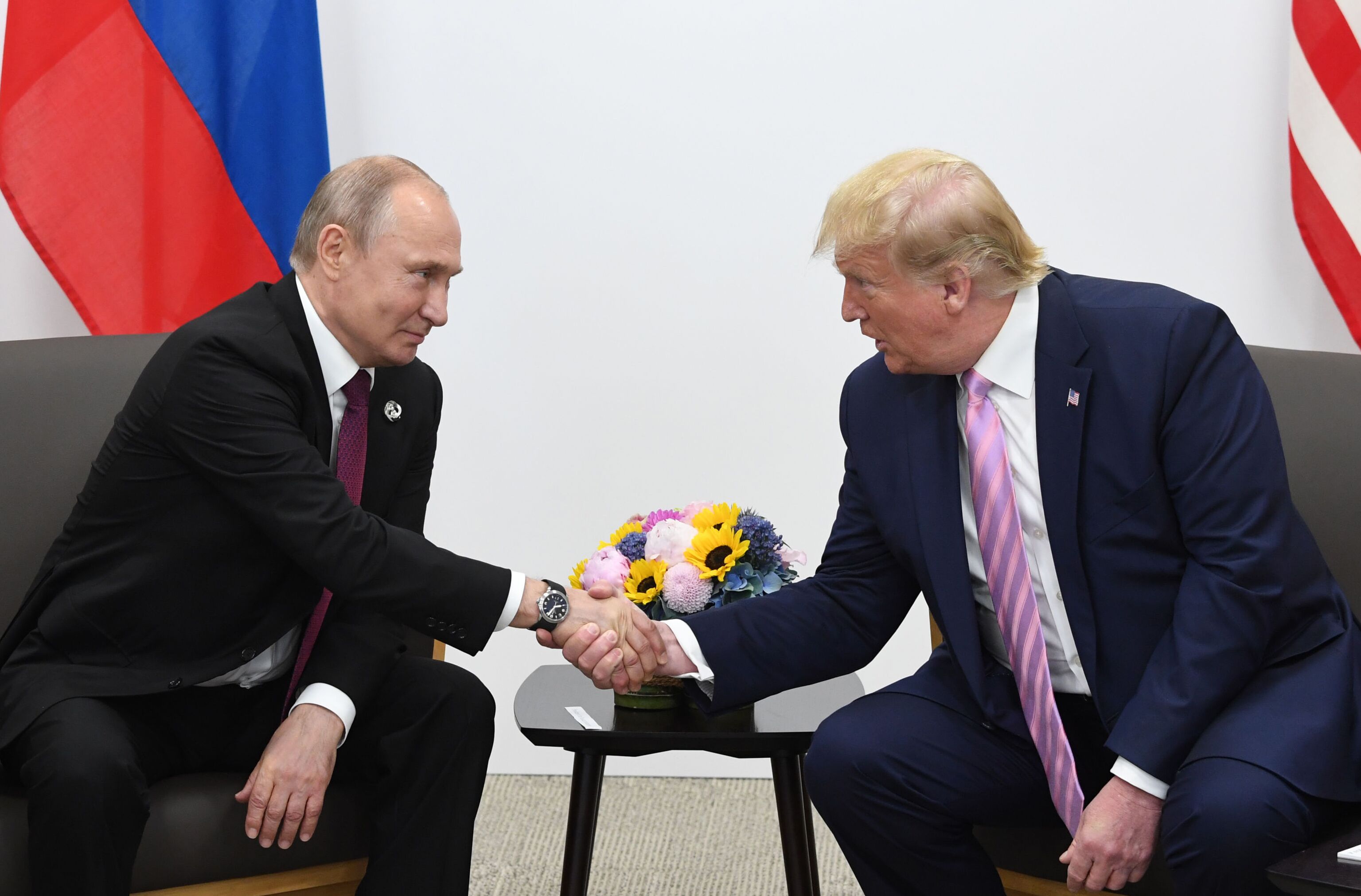 Ex-FBI head Robert Mueller was appointed Special Counsel for the United States Department of Justice to probe alleged "Russian meddling" and after about two years of investigating, published a report in April 2019, basically stating that he had found insubstantial evidence to prove that Trump had colluded with the Kremlin.