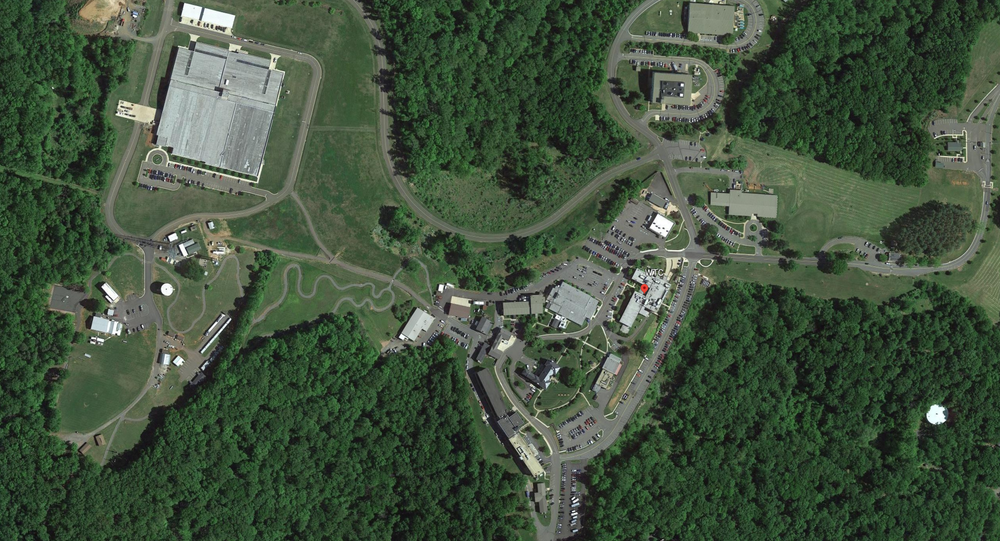 The US Department of Defense has fessed up to frequency interference after dozens of Virginia homeowners complained about not being able to operate their garage doors, but the Pentagon’s proposed solution may not be enough to appease the public.

A recent radio disruption caused by DoD’s Northern Virginia-based Warrenton Training Center has resulted in the otherwise top-secret and tight-lipped facility issuing a three-paragraph statement explaining the issue and advising area homeowners on actions they will be forced to take if they want to keep their garage doors functioning.

“To address homeland defense needs and comply with government direction that agencies use the electromagnetic spectrum more efficiently, the [DoD] is deploying new land mobile radios to installation across the country,” the statement read, as reported by local newspaper Fauquier Now. Resultantly, “some users of garage door openers have experienced varying levels of inoperability that has been attributed to interference caused by the new radios.”

Without apologizing for the incident, the DoD noted that as garage door openers “operate as unlicensed [devices], they must accept any interference from authorized spectrum users.”

According to the outlet, more than 70 homeowners of Olde Gold Cup and Silver Cup Estates recently complained to their Neighborhood Watch groups and local stations about their garage doors acting erratically.

"It's kind [of] like 'Stranger Things,' when Joyce's magnets stop working," Warrenton resident Christine Orr said in a Thursday interview with NBC Washington.

While the government facility has halted operations that interfere with homeowners’ garage doors for 30 days since November 5, residents will have to cough up a few bucks during this time period in order to change the frequencies of their remotes.

"It would be nice if they would reimburse us the $50, but I don't think it's likely," Maria Pfannkuch, another affected resident, told NBC.