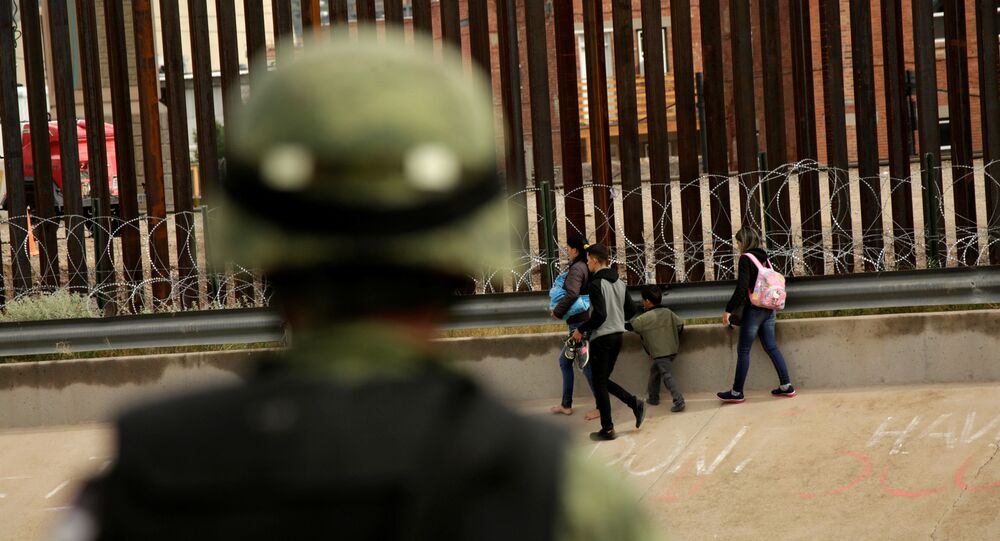 WASHINGTON (Sputnik) - A court order has prompted the Trump administration to extend the temporary protected status (TPS) for immigrants from six nations in the United States until 4 January 2021, the Department of Homeland Security (DHS) said in a press release on Friday.

The United States typically grants temporary protected status to immigrants of nations hit by natural disasters - such as earthquakes and hurricanes - who are a source of remittances to family members.

According to the release, the extension announced on Friday applies to citizens of El Salvador, Haiti, Honduras, Nepal, Nicaragua, and Sudan.

The Trump administration has attempted to revoke TPS, claiming the program is abused as a backdoor pathway to obtaining permanent residency in the United States, even though US law sets an 18-month TPS maximum.

In October, US Secretary of State Mike Pompeo stated that the United States would renew its assistance to El Salvador, Guatemala, and Honduras after seeing progress from the countries on dealing with illegal immigration.

According to the US Department of State's September press release, the US administration would establish the 18,000 refugee ceiling in fiscal year 2020 which is the lowest since the establishment of the resettlement program in 1980.