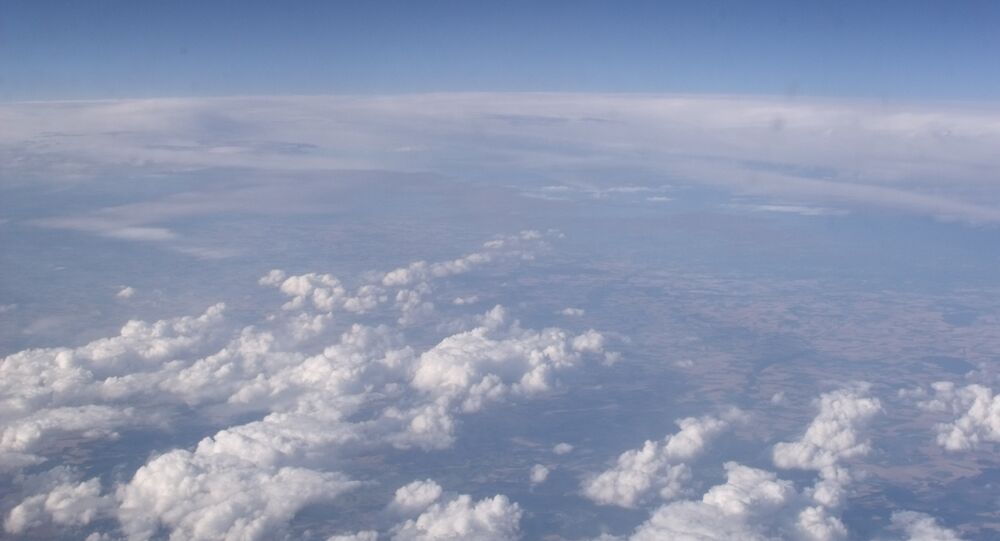 The yet-unconfirmed move would mark yet another blow to the framework of confidence building measures that were put in place in the immediate aftermath of the cold war.

US President Donald Trump has moved to pull the United States out of the 1992 Treaty on Open Skies, one of the most comprehensive international agreements on transparency of military activities, according to the Wall Street Journal.

The WSJ reports, citing two US government sources, says that Trump signed a document "signalling his intent" to withdraw the United States from the treaty.

The discussions are said to be underway, however, with one source quoted as saying that “anything is possible with this president.”

Open Skies, which was signed in 1992 and came into force in 2002, is part of the international effort to build confidence in Europe after the Cold War. It allows the states involved (currently 34) to conduct unarmed observation flights over the territories of other signatories to gather information about their military forces.

Between 2002 and 2016, Americans carried out 196 onservation flights over Russia, which conducted 71 missions over the US in turn. Out of the 38 missions scheduled over Russia by Open Skies states parties for 2020, the US accounts for 21 flights, the Russian Defence Ministry said last week.

As per the WSJ report, the US blames Russia for blocking an aerial observation mission near the Centre-2019 military exercise, where Vladimir Putin was present, on 20 September.

Russian officials reportedly told the US that “the airspace had been closed because of exercise activity and travel by important Russian government officials in the area.” Russia's Defence Ministry said in a statement earlier this month that it fully complies with the agreement and provides "maximum flexibility" to keep its commitments.

Trump's reported plans to scrap the treaty have already met with backlash from allies and lawmakers. Democratic Rep. Eliot L. Engel, who chairs the House foreign affairs committee, urged Trump in a 7 October letter to stay in the agreement. "US relations with Russia have become more acrimonious and complicated in the last decade," he wrote. "Dialogue and interaction with Russia is important during this time of heightened tension and increased potential for miscalculation."

Senator Jeff Merkley warned in a separate letter, published on Friday and signed by another 10 Democratic senators, that a withdrawal from the treaty would strip the US of another diplomatic leverage over Russia.

If the Trump administration still goes ahead with the plans, it would mark yet another step toward dismantling the US-Russia arms-control framework, already severed by the collapse of the INF Treaty and the possible demise of the START accord.