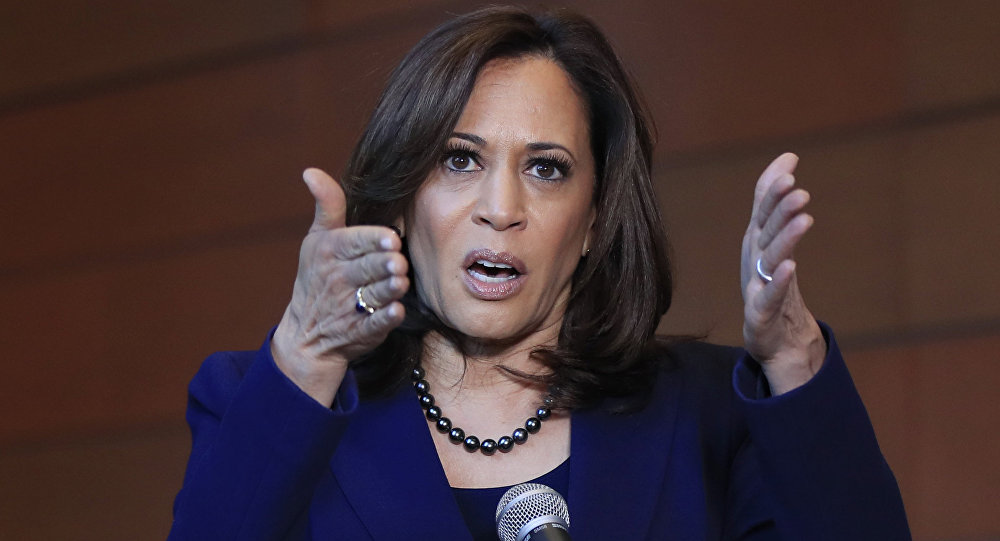 As members of congress from the US Democratic Party have officially begun impeachment proceedings against the US President, Donald Trump on Monday tweeted a quote from Pastor Robert Jeffress as saying that his impeachment could lead to a "Civil War-like fracture" in the country.

“Government officials asking corporations to sensor people is grossly unAmerican. Free Speech is to protect not just the speech you like but also the speech you find abhorrent. @KamalaHarris you are either for ALL of it or NONE of it,” Rob Schneider said.

Government officials asking corporations to sensor people is grossly unAmerican.
Free Speech is to protect not just the speech you like but also the speech you find abhorrent. @KamalaHarris you are either for ALL of it or NONE of it. https://t.co/7mdhuRztAI

​Senator Kamala Harris (D-CA) appeared on CNN on Monday night to urge that Twitter should remove US President Donald Trump’s account for tweets in which he criticised the anonymous whistleblower whose complaint resulted in an impeachment inquiry against him.

“Frankly, when you look at what he’s been tweeting today, directed at the whistleblower, directed at so many people, I frankly, think that based on this and all we’ve seen him do before, including attacking members of Congress that frankly his Twitter account should be suspended,” Harris said to host Anderson Cooper.

​“I think there’s plenty of now evidence to suggest that he is irresponsible with his words in a way that could result in harm to other people. And so the privilege of using those words in that way should probably be taken from him.”

The California Democrat, who has been leaning on her past as a state prosecutor and attorney general to position herself as a formidable opponent to Trump in the 2020 presidential election campaign, added:

“So what we see continuously, including in the last 24-hours, is a use of his words, Donald Trump using his words in a way that could subject someone to harm. And if he’s not going to exercise self-restraint, then, perhaps, there should be other mechanisms in place to make sure that his words do not in fact harm anyone.”

Harris spoke out in favour of impeaching of the president before the current inquiry, since the release of the Mueller report in April.

"I do support proceeding with a process toward impeachment because, listen, I have seen people go to prison for far less than the evidence we have right now in terms of this president," she said in August during an interview with MSNBC News New York.

Kamala Harris’s call for the US President to be de-platformed followed a storm of tweets from Donald Trump aimed at the anonymous whistleblower at the heart of the current impeachment inquiry against him.

On Monday, Trump tweeted a quote from Pastor Robert Jeffress as saying that his impeachment could induce a "Civil War-like fracture" in the country:

“If the Democrats are successful in removing the President from office (which they will never be), it will cause a Civil War like fracture in this Nation from which our Country will never heal” Trump tweeted.

....If the Democrats are successful in removing the President from office (which they will never be), it will cause a Civil War like fracture in this Nation from which our Country will never heal.” Pastor Robert Jeffress, @FoxNews

The impeachment inquiry, launched on 24 September, was sparked by an anonymous whistleblower's allegation that in order to boost his 2020 re-election bid, the President improperly leveraged military aid to pressure Ukraine into investigating Joe Biden and his son, Hunter Biden, during a 25 July phone call between Trump and Ukrainian President Volodymyr Zelensky.

Both Zelensky and Trump deny that any form of coercion took place, with the White House releasing an un-redacted script of the 25 July phone conversation on Wednesday.

© Photo :
Screenshot of the whistleblower's complaint on Trump-Zelensky call

The transcript revealed that Trump had asked Zelensky to work with the former's personal lawyer and the US attorney general to "look into" Joe Biden, who admitted in 2016 of having threatened Ukraine authorities with withholding $1 billion in US loan guarantees during a 2016 trip to Kiev if they did not fire top prosecutor Viktor Shokin, who had been investigating Burisma Holdings, a gas company that his son Hunter Biden was a paid board member of. 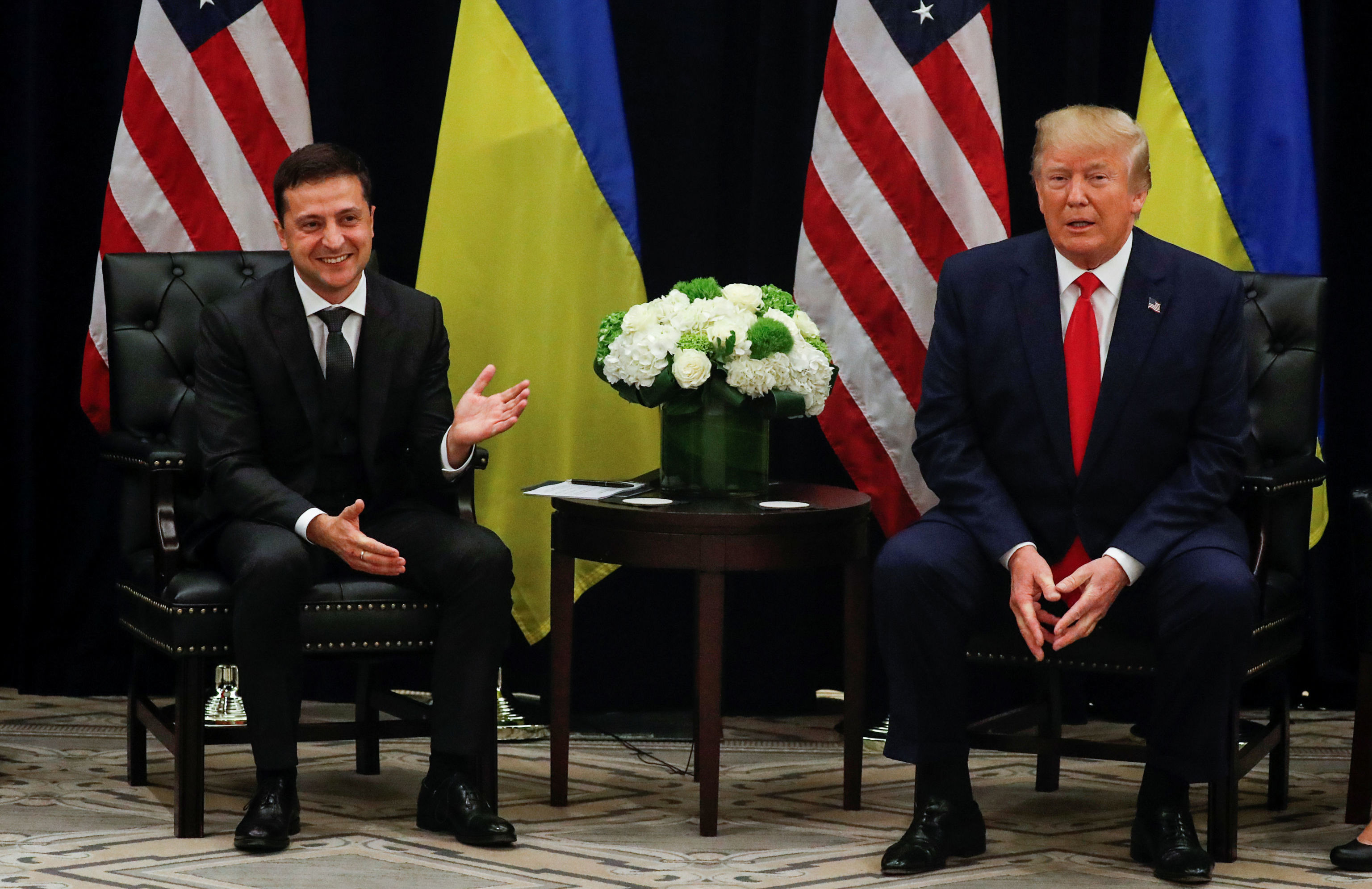 Trump dismissed the accusations against him, stating he "put no pressure on them whatsoever", and lambasted the Democrats for engaging in a "political witch hunt".

What Was That? Twitter Baffled By Trump’s ‘Unhinged Rambling’ at UN Presser