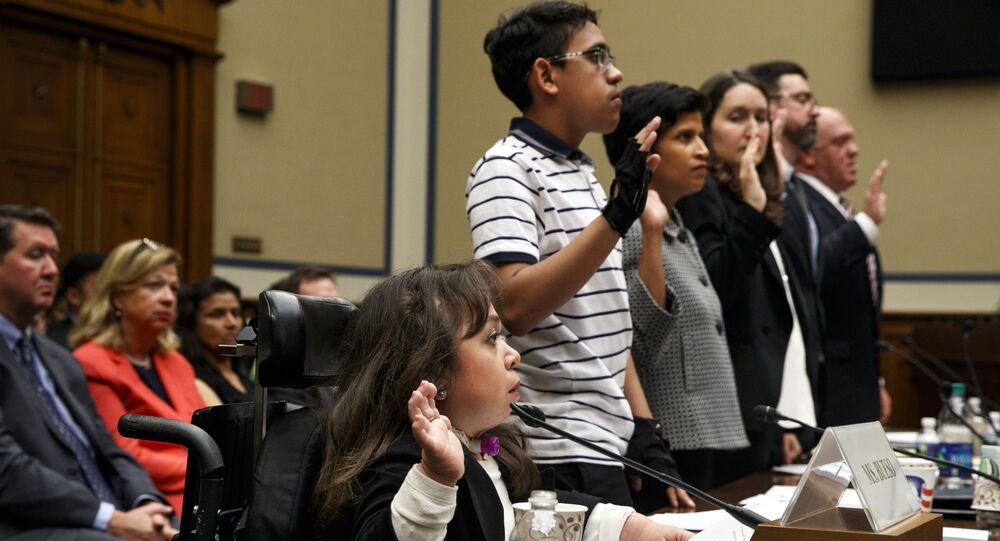 Following public outcry from state government officials and immigration rights activists, the United States Citizenship and Immigration Services (USCIS) has agreed to fully restart a deferred action program that could grant undocumented migrants the ability to avoid deportation while they undergo medical treatment for themselves or a family member.

The move reversed a quiet August 7 policy change that that resulted in the denial of immigrants’ applications and an accompanying notice that informed them and their families that they had 33 days to leave the country.

“The acting director of USCIS shall ensure that, effective immediately, USCIS resumes its consideration of non-military deferred action requests on a discretionary case-by-case basis, except as otherwise required by an applicable statute, regulation or court order,” McAleenan said in a memo to USCIS, as reported by the Washington Times.

Last week, USCIS Associate Director of Field Operations Daniel Renaud was questioned by the House Subcommittee on Civil Rights and Civil Liberties and admitted that his department ended the processing of medical-related deferments on August 7 - halting what WBUR reported as some 791 requests.

He went on to claim that 424 cases previously denied were reopened, but the other 367 were still pending.

Jonathan Sanchez, a 16-year-old Honduran migrant and cystic fibrosis patient receiving medical treatment from Boston Children's Hospital who testified during the hearing, was among those who had their cases reopened. 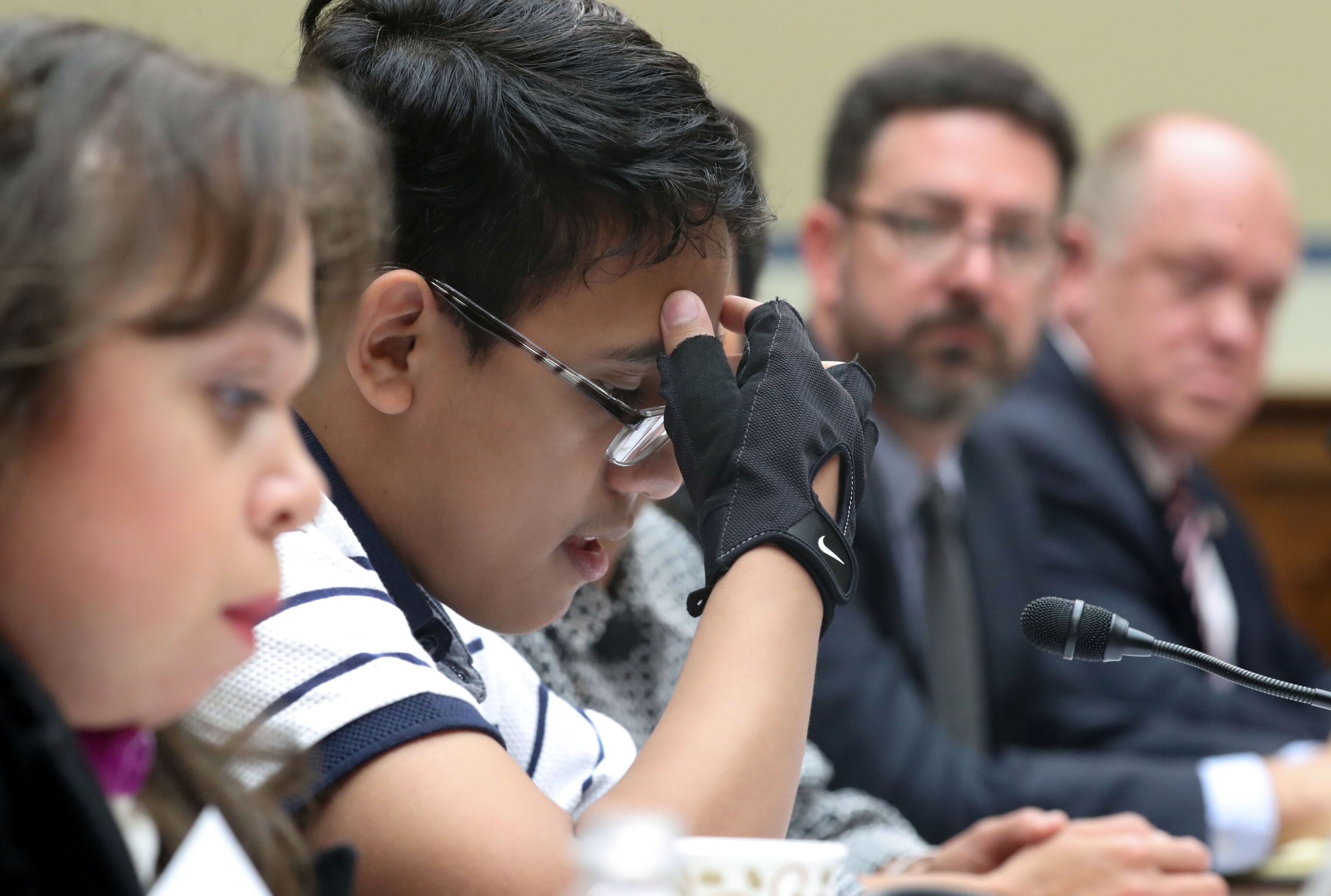 The American Civil Liberties Union of Massachusetts also sued the Trump administration on behalf of the Irish International Immigrant Center earlier this month after 33 Massachusetts immigrants and their families had their applications denied. Some of the migrants prevented from receiving deferment had life-threatening ailments.

"These families and countless more across the country, if denied deferred action … will be faced with the horrific choice of being undocumented in the US and paying for care out of pocket,” Ronnie Millar, executive director of the Irish International Immigrant Center said, according to WBUR. That, or face “being deported to home countries where their children will not be able to receive this medical care and will face severely reduced quality of life, and in most cases, death."

Massachusetts Attorney General Maura Healey, who has also made headlines recently for her stance against the Sacklers and Purdue Pharma, was one of several state government officials to put pressure on the Trump administration to reverse its dangerous decision to deport migrants who need medical care.

The Trump Administration is threatening to deport seriously ill immigrant families who have come to the United States for life-saving medical treatment. Children’s lives literally depend on medical deferred action.

“Glad to see the Trump Administration has come to its senses. Eliminating medical deferred action was a new low,” the attorney general said Thursday after receiving word of the decision. “We will be watching closely to make sure they keep their word.”

Additionally, Senators Edward Markey (D-MA) and Elizabeth Warren (D-MA), Representative Ayanna Pressley (D-MA) and 124 other members of Congress penned a letter to McAleenan, acting USCIS Director Ken Cuccinelli and Acting Immigration and Customs Enforcement Director Matthew Albence to highlight the deferment denials and call for the reversal of the decision.

“USCIS’s failure to provide advance public notice of this policy shift reflects USCIS’s growing disregard for transparency and accountability,” read the statement, highlighting the agency’s choice to proceed with the new policy without a formal announcement on August 7.

Despite this fierce pushback from dozens of government officials and several activist organizations and the agency walking back its decision, USCIS did stress to the Washington Times that it holds the right to deny a migrant’s deferment request, as each application is taken and assessed on a “case-by-case basis.”

Whistleblower Risks It All Causing Conflict With Congress and the Administration

‘Did You Meet With Terrorists?’: Muslim New Jersey Mayor Detained for Hours by CBP