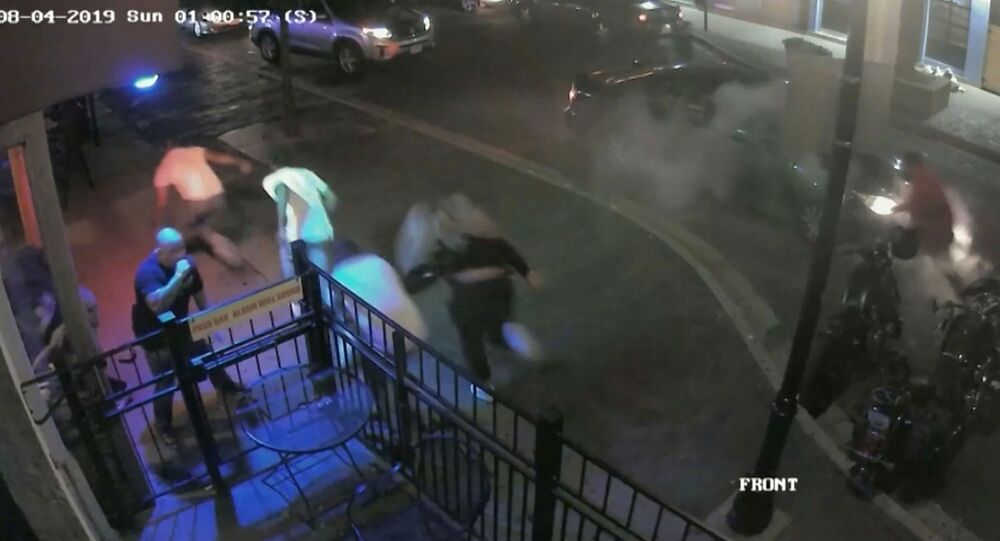 Ohio's Montgomery County Coroner's Office revealed during a press conference on Thursday that gunman Connor Betts had cocaine, alcohol and anti-depressants in his system when he carried out a mass shooting in Dayton. A bag of cocaine was also discovered on the shooter.

Additionally, coroner Kent Harshbarger indicated that he'd counted a total of 52 wounds on the gunman, and that the nine individuals who died during the August 4 shooting did so as a result of gunshot wounds delivered from Betts' AR-style firearm.

Although the question was referred to individuals present from the trauma center, when asked if any of the nine victims could've survived if they'd received first aid sooner, Harshbarger said the wounds ultimately resulted in quick bleeding. Dayton Police Chief Richard Biehl, who was present at the conference, stated that no rounds fired by police officers during the shooting contributed to the death of the victims.

Earlier this week, on Tuesday, authorities released a timeline of events detailing the events that took place before the 24-year-old gunman began his shooting spree. According to officials, Betts arrived with his sister and an unidentified companion in downtown Dayton at roughly 11:04 p.m. local time on August 3. After entering into a nearby music venue with the pair, Betts later walked to a bar, where he spent some 30 minutes before walking back to his car at about 12:44 a.m. on August 4.

Police say that Betts spent some eight minutes in the vehicle, getting a backpack ready and changing into a black hoodie. Betts is later seen walking toward a back alley on obtained surveillance footage. Officials report that he began shooting at about 1:05 a.m. at a taco stand. His sister was one of the first people killed. A total of nine were killed that night and at least 27 others were wounded.

The Dayton shooting occurred hours after a gunman entered a Walmart in El Paso, Texas, killing 22 people and leaving dozens of others wounded.