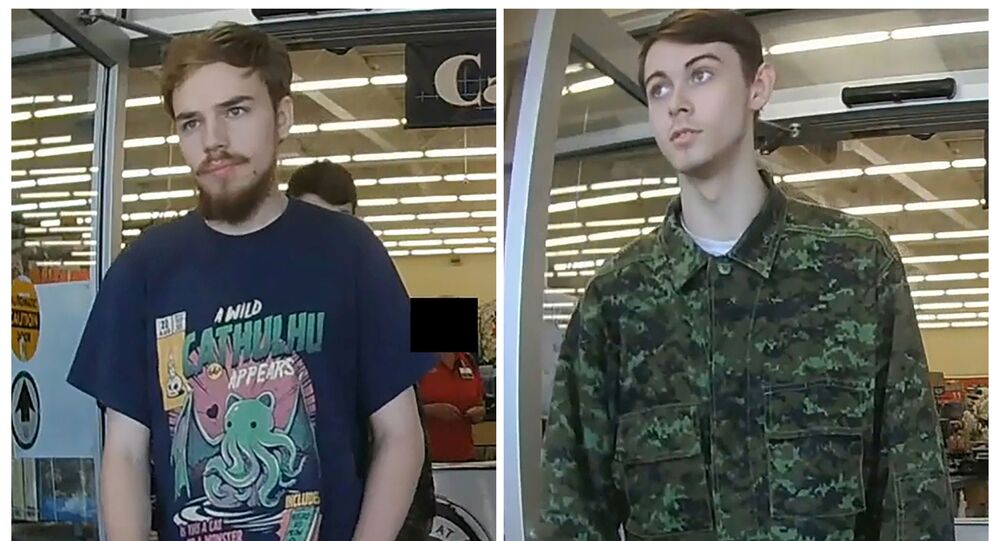 Manitoba Royal Canadian Mounted Police (RCMP) said earlier, cited by local media, that they had found the bodies of two teenagers wanted for a string of murders in British Columbia.

According to Canadian authorities, cited by AP, two teen fugitives died in what appeared to be suicide by gunfire.

The bodies of Kam McLeod and Bryer Schmegelsky, two teens from British Columbia wanted for three murders in the province, were reportedly found on Wednesday on the shore of the Nelson River, about eight kilometers from a torched 2011 Toyota RAV4 authorities believed the two had been driving.

According to local media, McLeod, 19, and Schmegelsky, 18, have been on the run since 23 July, when they were declared suspects in the death of University of British Columbia professor Leonard Dyck, 64, and a couple: Lucas Fowler, 23, and Chynna Deese, 24, all of whom were found slain last month.