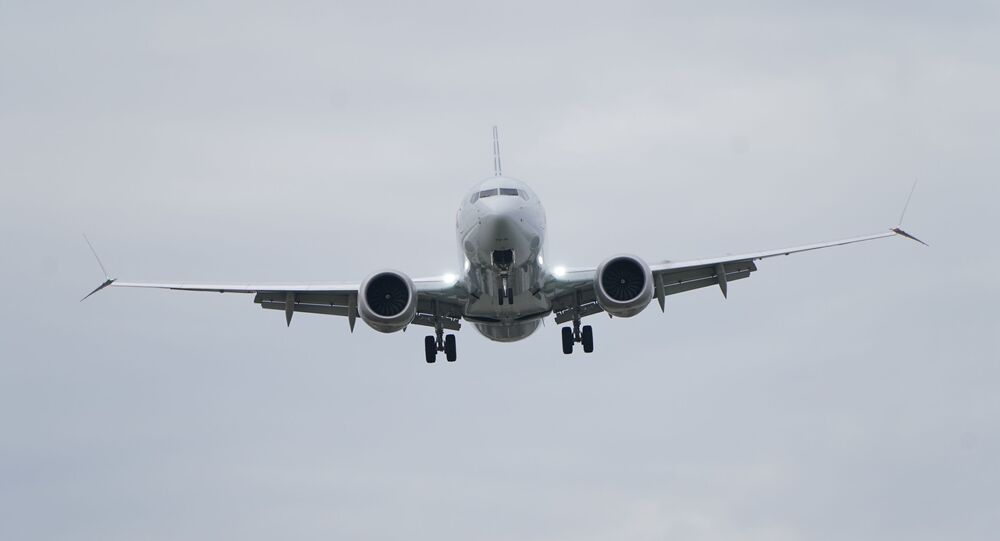 Boeing Engineer Opens Up: ‘My Family Won't Fly on a 737 Max’

In March, global aviation authorities grounded the 737 MAX following two crashes, one in Indonesia and another Ethiopia, that left a total of 346 passengers and crew dead; authorities cited a software glitch that forced the planes into the ground shortly after takeoff.

Speaking to the BBC, veteran Boeing engineer Adam Dickson admitted that his own family “won't fly on a 737 Max”, a plane that has recently been involved in two deadly crashes.

“It’s frightening to see such a major incident because of a system that didn’t function properly or accurately,” Dickson, who worked for more than 30 years at Boeing and helped it design the 737 Max, told the BBC’s Panorama programme.

He also claimed that work on the production line of the 737 Max was not duly funded.

“Certainly what I saw was a lack of sufficient resources to do the job in its entirety. The culture was very cost-centred, incredibly pressurised. Engineers were given targets to get a certain amount of cost out of the aeroplane,” Dickson noted.

According to him, Boeing engineers were additionally pressured to play down the features of the new 737 Max so that the company could avoid strict scrutiny from the US Federal Aviation Administration (FAA).

He argued that the purpose was to present these new features as “so similar to the previous design that it would not require a major design classification in the certification process”.

“There was a lot of interest and pressure on the certification and analysis engineers in particular, to look at any changes to the Max as minor changes”, Dickson said.

Boeing was quick to reject Dickson’s comments as incorrect, stressing that it remains committed to turning the 737 Max into one of the world’s safest aircraft.

“We have always held true to our values of safety, quality and integrity and those values are complementary and mutually reinforcing with productivity and company performance”, the company said in a statement.

The global 737 Max fleet was grounded in March following two deadly crashes involving the aircraft that killed a total of 346 passengers and crew. On 10 March, a Ethiopian Airlines 737 Max 8 plane crashed after takeoff, killing all 157 passengers and crew on board. The tragedy came just five months after the October 2018 crash of a Lion Air 737 Max 8 in Indonesia, which killed all 189 people on board.

In both crashes, the Max 8’s Manoeuvring Characteristics Augmentation System (MCAS) was cited as a potential cause. The MCAS is a safety measure which aims to push the plane’s nose down in the event it reaches too high an altitude and is at risk of stalling.