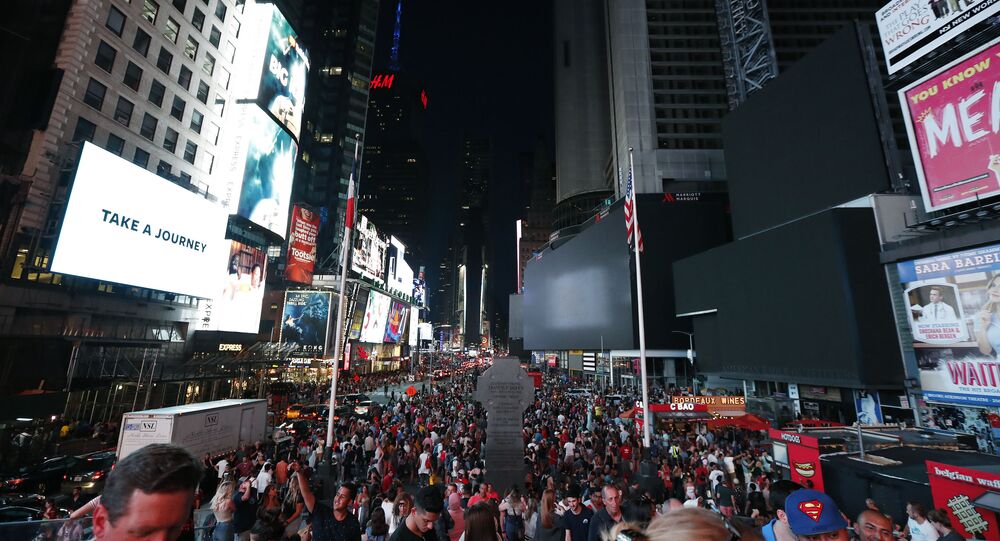 According to reports citing representatives for the utility company, voltage will be reduced across arts of Prospect Lefferts Gardens, Prospect Heights, Flatlands, Bergen Beach and Georgetown.

The measures were prompted by earlier outages in some New York districts. In particular, residents across Queens and the Bronx, in addition to Brooklyn, were reporting outages on Sunday amidst the ongoing heatwave, according to The NY Post. The utility company asked customers to limit their use of “non-essential appliances” in an attempt to avoid losing power.

Latest from Con Ed for the 30K customers without power in Flatlands, Canarsie, Mill Basin and Bergen Beach: Con Ed will start bringing customers back 500 at a time around midnight.

“It’s still above 90 (32C) and I know there are a lot of hot and frustrated people out there, not just in Brooklyn but in parts of Queens and the BronxCon [...] Ed is working to restore power and City agencies are working to help speed up restoration in every way we can”, the mayor said.

It’s still above 90 and I know there are a lot of hot and frustrated people out there, not just in Brooklyn but in parts of Queens and the Bronx.

Con Ed is working to restore power and City agencies are working to help speed up restoration in every way we can.

De Blasio also said that a command post would be set up in the affected area to aid people impacted by the outages.

Earlier in July, a blackout hit New York City, leaving over 40,000 people without electricity and trapping many in subway tunnels and elevators. Notably, the power outage occurred on the 42nd anniversary of the massive 13-14 July blackout in 1977, when a power outage struck most of New York City and led to looting, arson and other public disturbances.