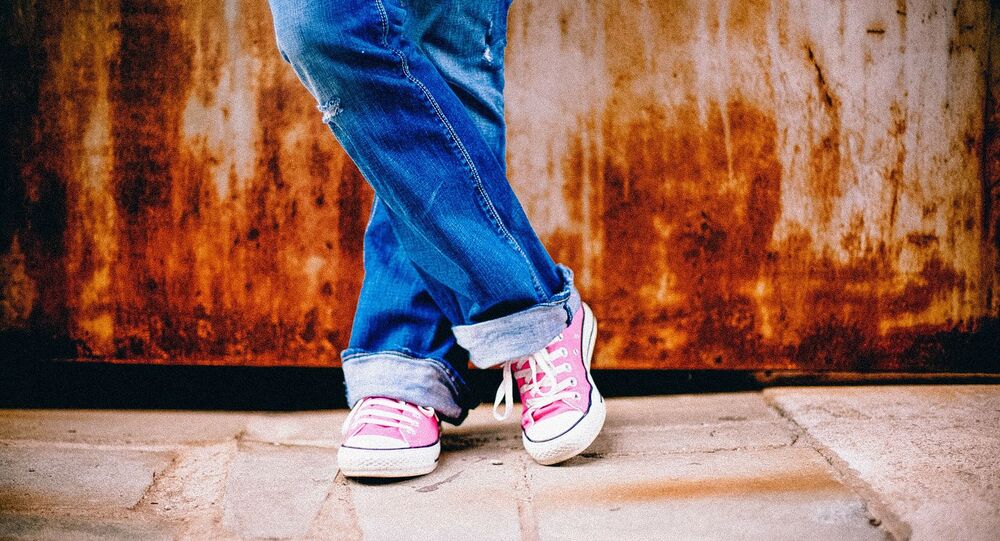 A Houston, Texas, councilman and contender for city mayor is being met with mixed responses after telling local teenage women to remain chaste in order to be considered worthy for marriage.

Houston mayoral candidate Dwight Boykins has issued an apology to those offended by his recent comments at a campaign event organized by OCA Asian Pacific American Advocates and Mi Familia Vota in Houston last Friday.

According to a series of images included in a tweet by @_tovaross, Councilman Boykins said “women should keep their legs closed” in order to be seen as worthy of marriage by men. Hajra Alvi, the source at the event who provided the quotes, also said the city official’s words reflected his apparent willingness to “embrace rape culture.”

Following his comments on abstinence, Boykins, a former university employee, went on to tell the young women in the room that they would “taint” themselves and ruin future chances at marriage if they engaged in premarital sex.

Many users on Twitter argued that rather than speaking about how men should behave, Boykins took time to reprimand only women’s choices and assert that women who have premarital sex are not worthy of marriage. Furthermore, the majority of those opposed felt Boykins’ words came from a male-focused lens, echoing patriarchal and Christian standards that not all his constituents hold.

“You guys are a unique group. You don’t know what’s out there, and I didn’t know y’all like you didn’t know me. I’m not gon’ miss an opportunity to tell you what I’m seeing out here. That’s all I was doing, I didn’t mean to make anybody uncomfortable. Please accept that,” Boykins is heard saying in audio recorded from the event. He also issued an immediate apology to those offended.

The next day, Boykins took to his official Twitter and Facebook accounts to issue another apology in light of the Twitter backlash that ensued from “#BoycottBoykins.”

The city official’s apology was met with mixed reactions and comments. Though many echoed the positions taken by those who contributed to the #BoycottBoykins posts on Twitter, a good number of individuals, most of whom are Facebook friends with the mayoral candidate, defended his “truth” and said that an acknowledgement of “reality” is a form of protection.

“Surely, your public speaking to motivate our youth, is NEVER to discredit, belittle, or bring anything other than a positive and uplifting word ... to the young people of today,” Facebook user Bryan Durham noted, while Maggie Colar-Hobbs encouraged Boykins to “remain true to yourself and your belief. Stay focus on helping when and where needed. Believe that this will work itself out.”

Despite the online backlash, the city councilman has not mentioned any intention of pulling out of the Houston mayoral race.