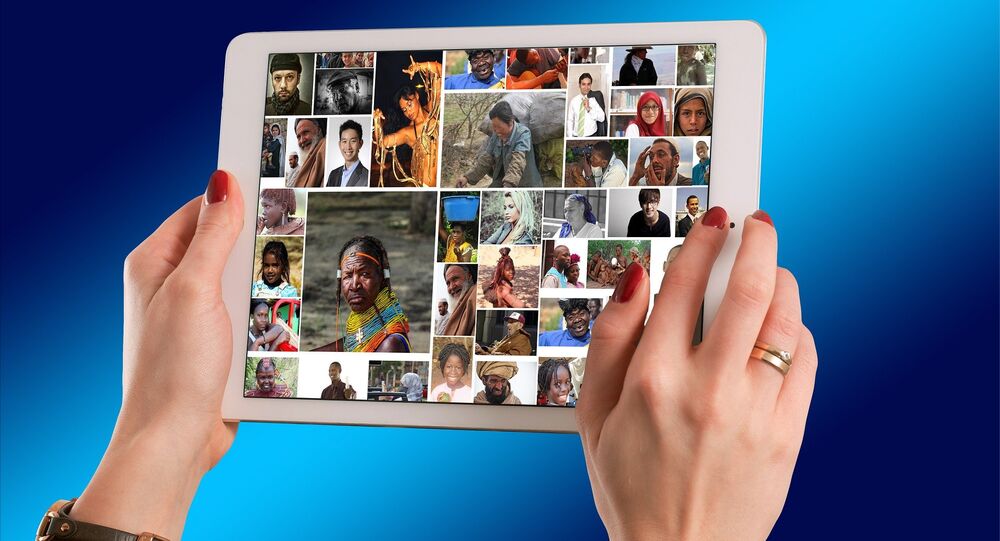 Apple has been sizing up the costs of moving some production of iPhones and other goods from China to India or other countries as it gears up to restructure its supply chain, fearing impending US tariff hikes on goods from China.

Apple Inc has stated in comments filed with the US Trade Representative that US tariffs on goods from China, including iPhones, iPads, and Macs, will slash the company's tax contributions to the US Treasury and seriously undermine its global competitiveness.

The tech company warned the US government against going ahead with the proposed imposition of up to 25% tariffs on another $300 billion worth of goods from China, in comments posted on 17 June on a government website and reported by Reuters.

“The Chinese producers we compete with in global markets do not have a significant presence in the US market, and so would not be impacted by US tariffs,” the letter said.

“Neither would our other major non-US competitors. A US tariff would, therefore, tilt the playing field in favour of our global competitors.”

As Apple warned, the US tariff hike on Chinese goods might “backfire”; it said the move would seriously slash its contributions to the US Treasury.

Apple, the largest US corporate taxpayer, had pledged to directly contribute over $350 billion to the US economy over five years.
Apple Inc, Keurig, Dr Pepper, Dollar Tree, and Fitbit have joined other companies in filing letters of opposition to Trump’s plan for more US tariffs on Chinese goods.

President Donald Trump had said he would consider placing tariffs on more Chinese goods after discussions fell apart in May.

The new developments come as trade talks are set to rekindle between the US and China after over a months’ stalling, as the two countries' leaders are expected to meet at the 28- 29 June G20 summit in Japan.

US President Donald Trump’s clampdown on the Asian giant as part of the raging US-China trade war resulted in the signing on 15 May of an executive order barring US companies from using telecom equipment from sources the administration deems a national security threat, thus targeting China and its telecom giant Huawei.

US intelligence agencies have previously accused Huawei of putting “backdoor” access in its devices to allegedly enable the Chinese government to spy on users – claims that Beijing and Huawei have both vehemently denied.

Huawei has slammed Washington's decision and filed a suit against the US government.

Viable Alternatives: Manufacturer Explains How Apple Can Make iPhones Outside of China