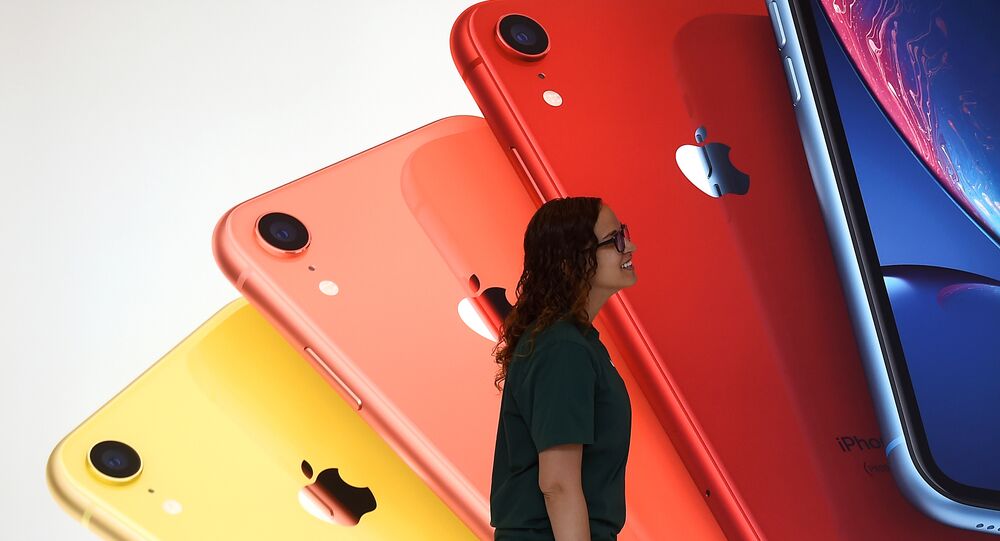 In May, China vowed to respond to US President Donald Trump's plan to hike tariffs on products imported from China, threatening to slap a 25% tariff on US goods in a move that could hike the cost of iPhones by 14%, according to forecasts.

Apple Inc has been sizing up the costs of moving between 15% and 30% of all iPhone production out of China as it prepares for a restructuring of its supply chain, according to a Nikkei Asian Review report released on Wednesday.

The report says the company has tasked major suppliers with making their assessments of the implications of such a relocation, with Southeast Asia remaining a viable option.

According to unnamed sources cited by the report, under consideration are Mexico, India, Vietnam, Indonesia and Malaysia, with India and Vietnam among the favourites for smartphones.

The risks of heavily depending on manufacturing in China were determined by Apple as too high to procrastinate any further, it said, even if another Chinese tariff doesn't hit.

“With or without the final round of the $300 billion tariff, Apple is following the big trend [to diversify production],” one person reportedly told Nikkei.

This news comes a week after reports emerged that Apple was making moves to shift production outside of China, should the US-China trade war escalate further.

Apple's manufacturing partner in Taiwan, Hon Hai Precision Industry, or Foxconn, can be relied upon to turn out enough iPhones to satisfy the requirements of Apple's US market outside China, says Bloomberg.

Back in May, China vowed to reciprocate President Donald Trump's plan to hike tariffs on products imported from China, threatening to impose a 25% tariff on US goods.

This could see the cost of iPhones spiking up to 14%, forecast analysts. However, in June Apple CEO Tim Cook expressed scepticism of this happening:

“The Chinese have not targeted Apple at all, and I don't anticipate that happening, to be honest,” Cook said. 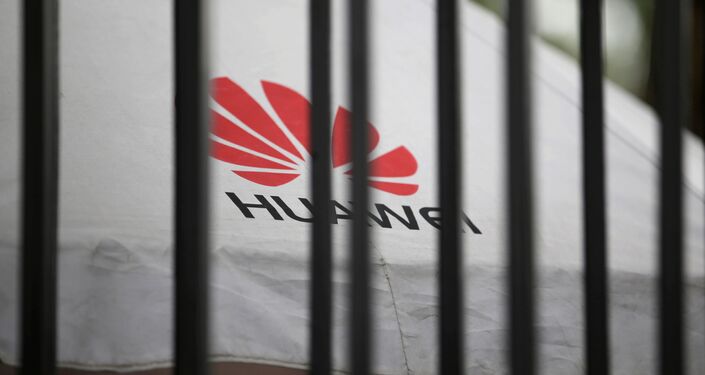 © REUTERS / Jason Lee
A Huawei logo is seen outside the fence at its headquarters in Shenzhen, Guangdong province, China May 29, 2019

The drive for relocation outside of mainland China is coming in the wake of US President Donald Trump’s clampdown on the Asian giant as part of the raging US-China trade war. On 15 May President Donald Trump signed an executive order barring US companies from using telecom equipment from sources the administration deems a national security threat, thus targeting China and its telecom giant Huawei. US intelligence agencies have previously accused Huawei of putting “backdoor” access in its devices to allegedly enable the Chinese government to spy on users – claims that Beijing and Huawei have both vehemently denied.

Following the Huawei blacklisting, major US tech giants such as Google, whose Android operating system is used by Huawei mobile phones, and Microsoft severed ties with the Chinese company.

Viable Alternatives: Manufacturer Explains How Apple Can Make iPhones Outside of China